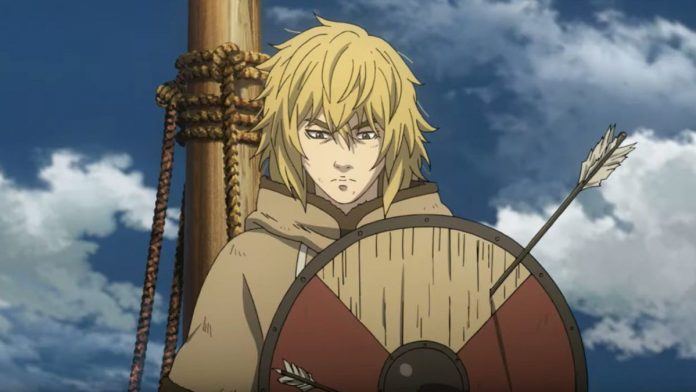 In the northern seas the legend of Leif was told, a merchant but also a navigator and traveler in unexplored lands. From its almost mythological history it was born Vinland Saga, manga by Makoto Yukimura – former author of Planetes – from which an anime published on Amazon Prime Video with Italian subtitles was recently taken.

It is not on Leif, however, that the story of Vinland Saga focuses. In fact, the young man is navigating the northern seas on Askeladd’s boats Thorfinn son of Thors. His is a tragic life, lived in the shadow of his father’s killer and whose revenge he wants to avenge. By joining his troop, Thorfinn tries to get stronger and constantly challenges Askeladd to kill him and finally take revenge, without ever succeeding.

The first season of Vinland Saga tells us about the life of this bloodthirsty young man who participates in pitched battles and assaults by strong enemies in every corner of England. Her anger and coldness can be seen in a photo of the cosplayer Adamas. In the cold of the north with the whipping winds, this Thorfinn cosplay brings back to the Viking atmospheres of the saga.

You think the Russian model managed to do a good job with this cosplay a tema Vinland Saga? Let us know in the comments.