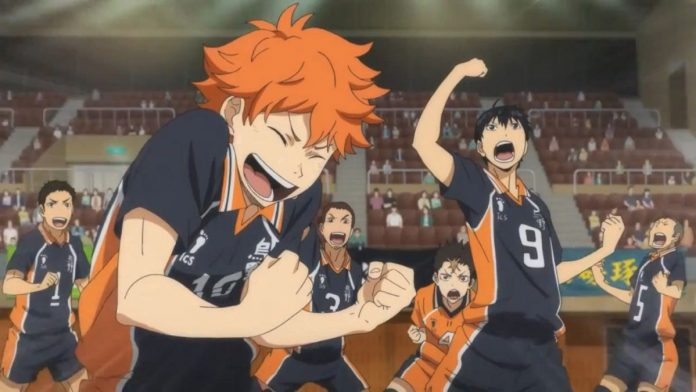 It’s been several years since the spokon Haikyu !! it has conquered both Japanese television stations and the rest of the world. Starring the young Shoyo Hinata, the anime made us go through a part of the protagonist’s school career together with Karasuno, one of the famous schools for volleyball even if it has fallen into decline.

Season after season, Haikyu !! adequately entertained viewers by proving to be a top-tier sports-focused anime. Currently in its fourth season, Haikyu !! has been made available over the years by Yamato Animation on various platforms. The announcement of today’s Italian company, however, confirms the landing of the episodes in a new place.

The third, the fourth season of Haikyu !! and the OAV Terra VS Cielo will land on Amazon Prime Video. Yamato has communicated it via social media, and everything is already available for viewing on the streaming giant. The series therefore seems incomplete of the first episodes, but Yamato Animation reassures: the first two seasons will also be made available again as soon as possible, even if no information has been given on the timing and modalities of this return.

The anime is based on the comic of the same name written and drawn by the mangaka Haruichi Furudate: as explained by our review, Haikyu !! he was one of the best spokons ever.