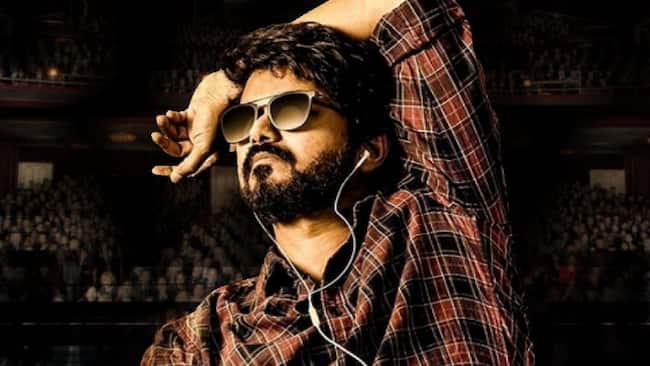 We know that sony music has been and always was one of the most entertaining music labels because we always love every song which is composed by sony music.

They deliver top quality music and also its status is all over the world and maintained the level of its status in India.

Also, the Tamil music industry is breaking records of sony music by launching its most favorite and super hit song called Vaathi which will be releasing on 27th January 2021.

This is the song from the composition of the movie Master which launched on 13th January 2021. The song is launched currently and it is so famous and popular among the fans that it crossed 150 million views.

Fans loved it and they gave so much support and love to this song, this is the ultimate reason why it covered so many views.

Everybody including sony south music appreciated and congratulated me on this wonderful and outstanding achievement.

We know that song is not part of the movie and it was launched as an extension of Vaathi which was a piece of background music for the movie.

One year ago, the release of lyrical video was launched and it manages to cover 127 million views and that is a super great achievement overall.

The song’s famous cast members were none other than Tamil megastar, Vijay, Vijay Sethupathi, and the other cast members of the movie which is Master in which actors like Malavika Mohanan, Arjun Das, Andrea, and Shanthanu are also there.

Of course, Anirudh Ravichander composed this beautiful song and it was under sony music labels.

Fans showed so much love to the song, lyrical video as well as the composer of this song. That is the ultimate reason why the song crossed this many views because the support and love were given to the composer and music writer.

READ:  Almost Happy Season 2: All the details everyone should know

This song Is written by also called lyricist Gana Balachandar. And most surprisingly and amazingly the song is sung by none other than the composer and the lyricist itself which is  Anirudh Ravichander and Gana Balachandar respectively.

This is the reason behind this song and it went perfectly well. In the end, the most important thing is the wonderful, beautiful, and also outstanding work done by these two got the fame and the name in youtube views.