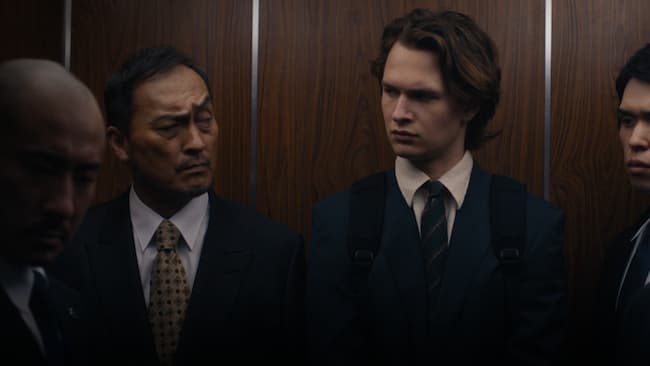 In this episode, Jack tries to apologize to Samantha for his rude behavior. Sato was looking into Tarawa’s business to prepare for revenge. Jack now knew about the writer and now found more information about him. He tries to talk to Tamara, but he is busy in some meetings.

Then Jack had a word with Tarawa, but he was not in that state to understand anything. Tarawa wanted to pay back the money, but he was forced to apologize first.

Ishida and Sato now knew about the drug shipment of Tarawa, so they decided to tell this to Jack, and then he took this information to Katagiri, and he told him to wait for a while.

After the meeting of EMI, Atari goes to Miyamoto with this information, and they both plan a raid but don’t get any drugs.

Samantha tells Sato about a man who was threatening her, and Sato goes to talk to him and ends up killing him when he doesn’t listen to Sato. Miyamoto had a word with Tarawa and told him that he was the only reason why they didn’t get any drugs in the raid, though it was there.

Polling took all her luggage with her as she got into the limo. Jack tries to talk to Katagiri but doesn’t, as Katagiri goes to his captain and asks for his support to take the raid.

A press conference was arranged to announce that Miyamoto had captured the man who murdered the woman. EMI met Miyamoto as he wanted to gather more information about the murder case, and he called Jake and asked him to confirm the leads gathered.

Miyamoto met Katagiri and asked him about the proof he got against Tarawa. Tarawa is having his big birthday party. Miyamoto also went to the party because he wanted to talk about the evidence that Katagiri had against him, and then Tarawa told him to make several copies of that.

Jake spoke to a man at a club where the party was there and somehow tried to talk to Tarawa.

Tarawa now feels sick, and he collapses as he gets the bad news. When she was talking to Jake, some men came and took her away. Sato and Samantha argued, and then Sato left the place.

Miitomo went to find evidence but didn’t get it. Jake went home to find Samantha but didn’t see her anywhere.