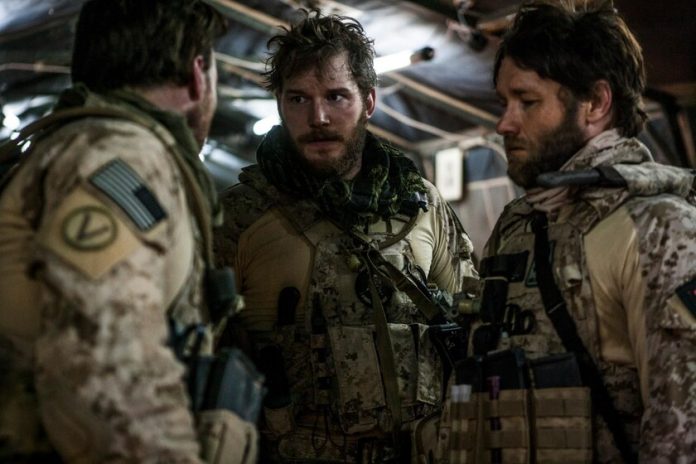 Under normal conditions it is more than likely that Amazon would never have been able to get hold of titles such as ‘The King of Zamunda’, the imminent ‘No Regrets’ or ‘The Tomorrow War’, a sci-fi blockbuster starring Chris Pratt of which we can already see its spectacular trailer.

‘The Tomorrow War’ tells us how a group of people travels back in time from 2051 to warn us that 30 years from now humanity is on the brink of defeat in the face of an alien invasion. Our only hope is that several people join them, including a high school teacher played by Pratt, to rewrite history.

Yvonne Strahovski, J.K. Simmons, Betty Gilpin, Mary Lynn Rajskub, Theo by y Keith Powers They accompany Pratt in front of the cast of ‘The Tomorrow War’. In addition, behind the cameras we have Chris McKay, who makes his debut here in the world of real action cinema, although he had previously signed the very funny ‘Batman: The LEGO Movie’.

The truth is that everything points to one of those popcorn entertainments that are so appreciated when they are well done. Hopefully that’s the case, but we won’t know until July 2nd, date chosen by Amazon to premiere ‘The Tomorrow War’ on its streaming platform.