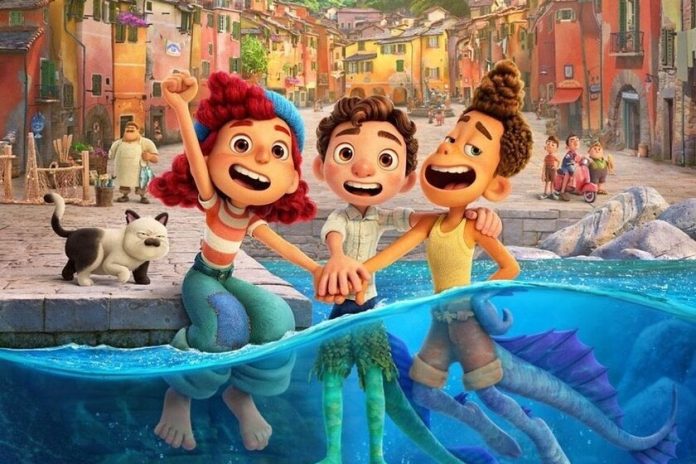 With the triumph of ‘Soul’ at the Oscars still recent (it won in two categories, animated film and original music), Pixar presents us the new trailer of his next production, ‘Luca’. It is the third consecutive original Pixar film after ‘Onward’ and ‘Soul’, a wonderful and forceful response to those of us who protested so many sequels.

Pixar returns to brighten up the summer

The release date of ‘Luca’ is next June 18. It will come directly to Disney+ without going through movie theaters. According to the official synopsis distributed by Disney, the film tells a story on friendship, on how to get out of your comfort zone and on two adolescent sea creatures on an adventure that will change their lives.

Set in a coastal town on the Italian Riviera, the film explore the passage to adulthood of a boy who lives an unforgettable summer full of ice cream, pasta and endless scooter rides. Luca shares these adventures with his new best friend, but all the fun is threatened by a deep secret: They are sea monsters from another world that live just below the surface of the water.

As we discussed with the release of the first preview, ‘Luca’ is the feature film debut of Enrico Casarosa, scriptwriter and director of the short film ‘La Luna’. Like most of Pixar’s works, the story has a personal bond with the author, key to connecting with the public. This is how he explained it:

“It’s a deeply personal story for me, not just because it’s set on the Italian Riviera, where I grew up, but because at the core of this film is a celebration of friendship. Childhood friendships often set the course for whom. we want to convert. So, in addition to the beauty and charm of the Italian coast, our film will have an unforgettable summer adventure that will change Luca. “ 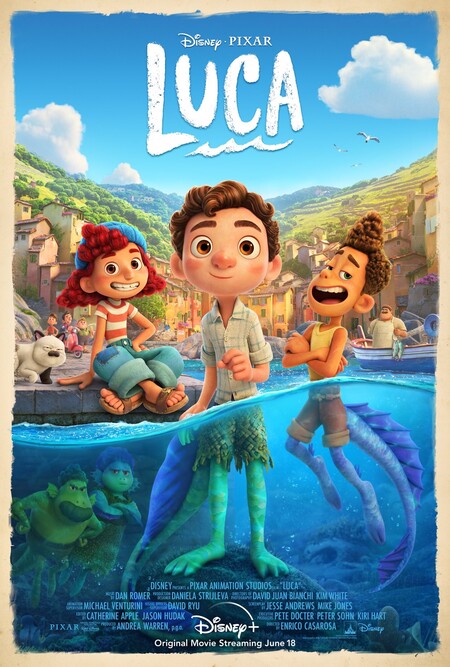