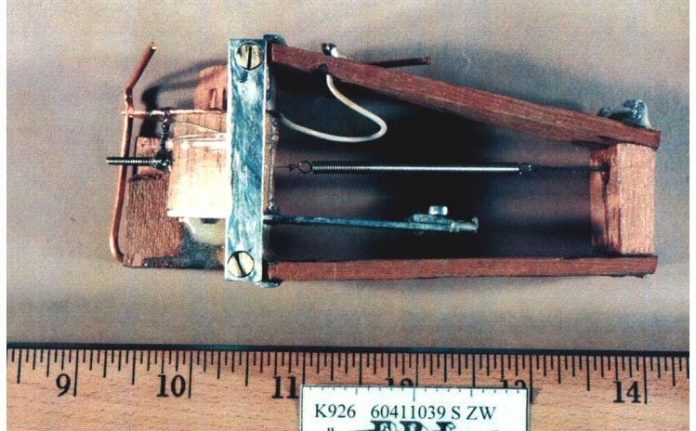 It must have been May 23, 1978. A worker from the University of Illinois found a package in the Chicago campus parking lot. The sender was Buckley Crist, a professor at Northwestern University, so they sent it back. On the afternoon of the 24th they told Crist about it, but he did not remember that he had sent any packages.

Actually, there was only one explanation: drugs. For months it had been said that some students used the name of a professor to move drugs from campus to campus without raising suspicions. So when the package arrived at his office and he confirmed that the handwriting was not his, he called Officer Terry Maker of the campus police.

They opened the package together. That was the first bomb. It took more than 15 years of bombings, injuries and deaths before the FBI detained Ted Kaczynski in a lost cabin in eastern Montana. This story has been told many times, but how could a single man without specialized training build dozens of bombs and hold an entire country in check for a decade and a half? We investigated the technology behind Unabomber.

A genie and a monster 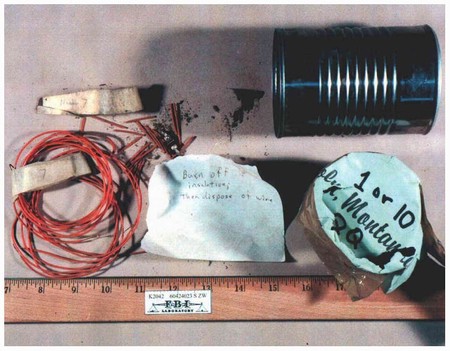 Researching Kaczynski’s work, one always moves between rejection and fascination. It is often said that the possibility that Kaczynski was an Unabomber was not taken very seriously because no one seemed to believe that someone without running water could develop the technology necessary to put the world’s largest research office in check. They were wrong.

And it is understandable. If we look at it coldly, it is an almost incredible idea. A headless story that has its roots in strange psychological experiments that were carried out in the 1950s at Harvard University. but luckily for us, Kaczynski wrote a lot. More than 22,000 written pages were found in his little cabin.

READ:  A group of hackers claims to have the prototypes of the latest Apple MacBooks: they ask for a ransom of 50 million dollars

All the details of their models were there, however, not many have been disclosed for security reasons. By crawling through many books about one of America’s most famous terrorists, we have been able to gather some ideas about the technology that, in the solitude of the mountain, developed the Unabomber.

The first Unabomber devices were pretty crude. He used matches as the main explosives, but it didn’t take long for him to realize that the matches would go off and never explode.

In the next phase we switched to ‘smokeless powder’, this type of granular powder is found in many munitions. Kaczynski apparently drew it mostly from shotgun shells. This compound is much more powerful than black powder, but also safer. It needs relatively specific conditions to explode: in other cases, its slow combustion causes almost no damage.

The result was bombs better than the previous ones, but quite weak. In 1979, he managed to put a bomb in the luggage of a Boeing 727 that made the Chicago-Washington DC route whose detonator was a barometer. The device was not powerful enough to destroy the plane and, in fact, only managed to burn. Something that activated the alarms and forced the pilot to make an emergency landing. 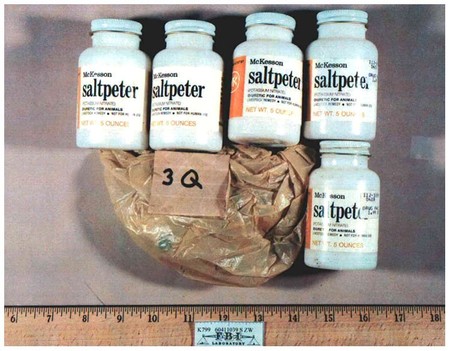 But as the years went by, Kaczynski experimented in the mountains around his cabin in a systematic, almost unhealthy way. He carefully studied the impact of each variation and learned how to increase the power of a few devices that, little by little, became much more sophisticated. And deadly.

His experiments also extended to the entire mechanical area. He designed books that explode when opened, soda cans, and even a bomb hidden in what looked like a mountain of scientific articles. Some designs were very complex, advanced and efficient. One of the mechanisms, for example, was virtually identical to some widely used airline designs. That was one of the things that led the police to think that it was a retired aeronautical technician. 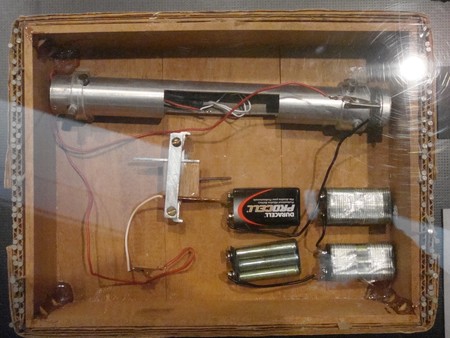 Their third generation pumps were very powerful. He combined the extremely explosive mixtures he was achieving with powdered metal (especially aluminum and silver) to produce a combination that could produce lethal results if properly detonated. Also, unbeknownst to him, the silver made the explosives nearly impossible to trace.

However, it was the fourth (and last) generation of bombs that was truly deadly. Previous models needed a pipe or similar structure to blow up, but at this point Kaczynski was able to do without that element. He engineered a detonating cap out of copper tubing and engineered an explosive mixture filled with shrapnel. The result It was not only more explosive, but smaller and less heavy. 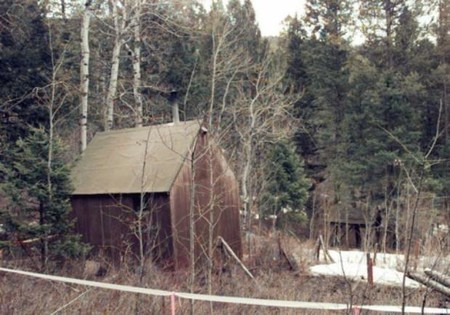 Throughout that time, Kaczynski was aware that part of his success would lie in not being found, in that they did not even imagine that he could have something to do. Since the attack on the plane we talked about, the FBI had taken over the case. Unabomber knew. In the same way that he knew many details that the press leaked from the investigation.

From that moment on, it all turned into a strategy game. He pondered each step with incredible detail and only took it if he was convinced it was contributing to the confusion. The best example was the debate on whether to insert a human hair into one of the pumps or not.

He had found the hair in a public lavatory at the Missoula bus station, and in his notes a fairly broad pro and con account of the idea of ​​wearing the hair could be found. The pros had things like “confuse the police about the hair” or “eliminate the idea that he had black hair” and among the cons you could read things like “could make you doubt that the suspect was from California” or the fact of “they will doubt that track and the rest that it will deliver in the future.”

Kaczynski knew for good reason that the real battle was in the heads of the investigators. The technical section would be resolved, but as long as it could disorient the investigation, it was safe. And he was right: they found him by a mixture of science, instinct and chance. The Unabomber story is but a reminder that human beings are capable of the worst and the best. And what technology is just an instrument