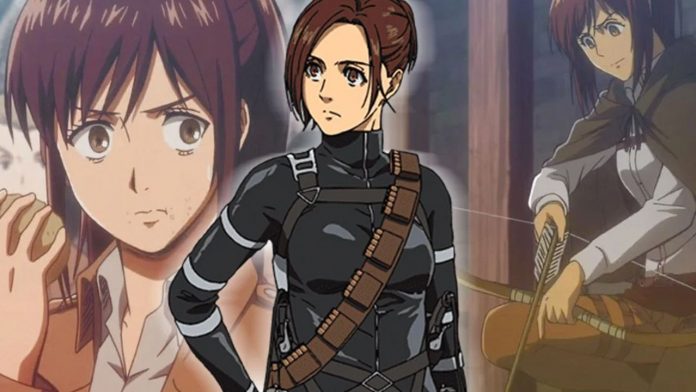 With a manga published for over 11 years and three and a half seasons under its belt, The Attack on Titan has cemented itself into the anime and manga fandom. The products dedicated to this brand are innumerable and range from simple merchandising such as gachapon and keychains to useful products for cosplaying the characters of the series.

Many cosplayers focus on main characters such as Levi Ackerman, but given the large audience that Attack of the Giants enjoys, figures like Petra Ral, who have not appeared in the series, have also been represented in cosplay. In the middle it arises Sasha Braus, one of the historical characters and who accompanied Eren and his companions for a long time during the hunt for giants.

Known sympathetically as the Potato Girl due to her dazzling first appearance in the series, she has never backed down in the face of danger, going so far as to kill a giant armed even with only an ax, proving her origins as a huntress. The cosplayer Shimotsuki has decided to propose some photos with the character.

The cosplay of Sasha Braus from Attack of the Giants that you can see in the posts below takes the soldier of the army with the uniform and the look before the timeskip which took place in the fourth season. With the white and beige uniform plus the green cloak he hit many followers. What do you think of this Sasha?