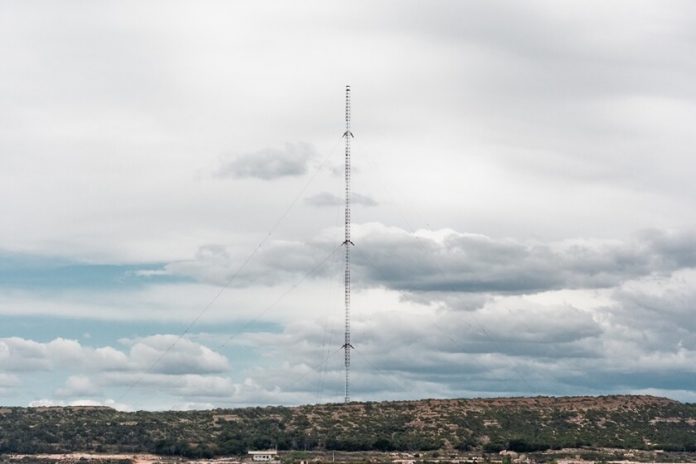 With the departure of the United Kingdom, the Torreta de Guardamar has become the tallest structure in the territory of the European Union. With their 370 meters highIt is higher than the Eiffel Tower and only if we go to some oil rigs on the sea in Norway or Russian towers will this huge antenna located in Guardamar del Segura (Alicante) be surpassed.

Known as the Tower of the americans, on its door there is a sign that indicates a height of up to 380 meters. In total, its height reaches up to 475 meters if we take into account the part that submerges and reaches sea level. And it is that this antenna, belonging to the Spanish Navy and the Spanish Navy, has the function of telecommunications transmission to submerged submarines of the Cartagena Military Arsenal.

A gigantic mast built by the “Americans”

The Torreta de Guardamar receives its nickname for its American origin. It was built in 1962, during the Cold War and as part of the agreements that Franco reached with the US for the installation of shared-use military bases.

Precisely in the naval base of Rota, another of the military installations that arose from these Spanish-American pacts, it is from where the transmitter of the Turret is controlled. This gigantic antenna is located in the El Moncayo area and was initially managed by the US Army. After the 1990s and the Gulf War, the antenna passed into the hands of the Spanish army, who called the base ” Camp Santa Ana “.

It has a triangular construction. A long mast with steel cable anchors on the ground, a width of about 3 meters and a elevator in the center so maintenance technicians can move around.

Identified as “Radio Station Naval – Antenna LF 380 meters – Guardamar”, the Ministry of Defense maintains the antenna protected from visits, although a few years ago several specific tours were organized for tourists maintaining the respective security measures.

The tower is visible from miles away as a vertical line cutting across the horizon. However, it is not possible to approach since the Navy has a fenced security perimeter between pine forests of three kilometers and a surface area of ​​almost 630,000 square meters.

READ:  how to make sure Chromecast Built-In is always on to cast content 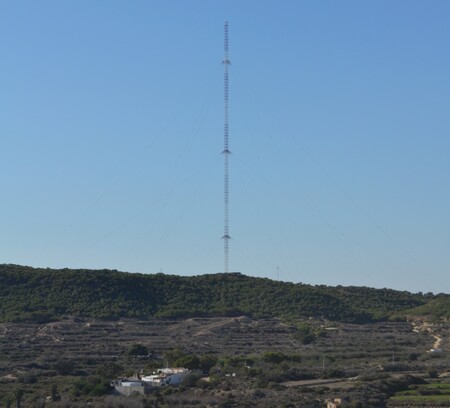 Its function is control maritime traffic, especially the submarine one. This is precisely why it is so high, although in fact it would have been interesting if it were even higher. To carry out long-range telecommunications, tall structures are needed to capture the waves more easily, but at a certain height, it is technically difficult to maintain, as was well shown with the Warsaw tower.

The station works non-stop 24 hours a day throughout the year and operates about 30 people, mainly military. Thanks to antennas such as the Guardamar Turret, submarines do not need to rise to the surface to receive the signal, which makes it more difficult to detect them and avoid having to make constant dives. 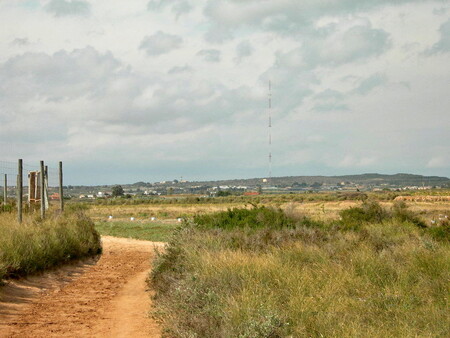 Its base is located about 64 meters above sea level and 1.4 kilometers from the coast. Inside it has a 500 kW transmitter for frequencies between 100 and 200 kHz. Equipment to “allow the submarine to receive messages without the need to surface,” Defense explains.

The Torreta de Guardamar is a well-known structure in the area. Its arrival was a boost to the local economy and its construction aroused legends such as that the Native Americans were immune to vertigo and it was they who finished the highest areas. Some stories that are not based but reflect the interest that was generated with the Torreta de Guardamar, a huge antenna whose purpose resides under the sea.

In Engadget | From when a monstrous telecommunications tower and its more than 4,000 cables covered the sun to the inhabitants of Stockholm