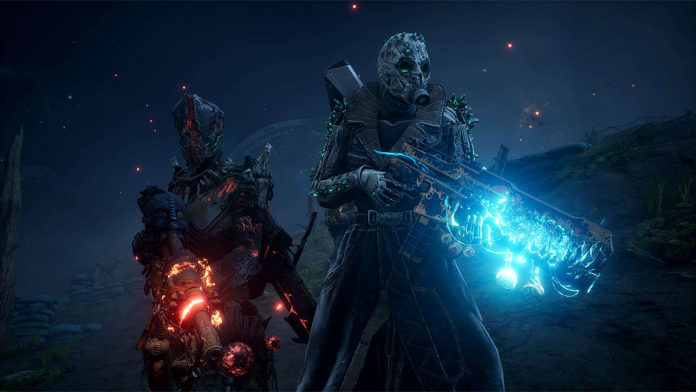 Outriders confirm that the crossplay between PlayStation, Xbox, and PC is fully functional again; They also confirm that they are working very hard to solve the inventory problem so that users can get back what they lost.

Crossplay stopped working during launch, which suffered a lot of bugs, but with the latest patch, we can now play with our colleagues from any platform, no matter from which one.

As for the inventory issue, this patch will fix what happened, which seems to have taken place more often lately.

Square Enix has shared a note on Reddit confirming that the team is “investigating it urgently” and that they are planning a restoration that will return all lost equipment to us.

No date has been given but they expect it to arrive in the next few weeks and that it will be added to our inventory as extra spaces, rather than replacing what we have.

It will only return the most valuable items, the epic and legendary ones. The items may not be at the same level as when they were lost, but they should be similar.

Items purchased before an auto-save could, unfortunately, be restored. Outriders is having a good reception in general and have aroused the interest of many users, among other things because of how accessible it has been (it has even been on Game Pass from day one). But in its early hours, many players were hit by a sudden server crash. Yes, we know that it is common, and nothing to worry about, that we already know each other in online games. However, what was striking this time was that it happened right there, at launch.