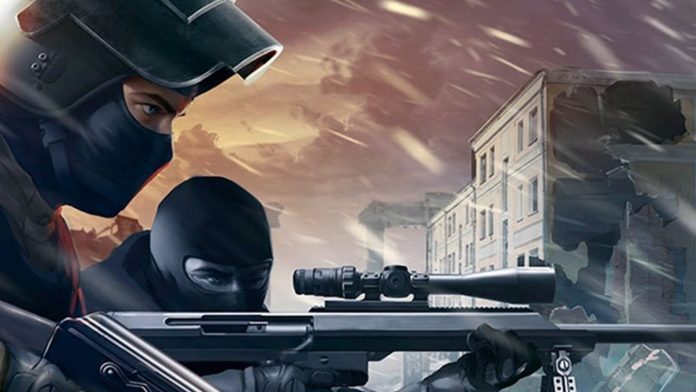 Vankrupt Games, developer of the popular multiplayer Virtual Reality shooter for PC, Pavlov VR, has revealed that the game is coming to Oculus Quest and PSVR 2 for PS5. And that makes it one of the first confirmed games for Sony’s new VR headsets.

The news was revealed on Twitter by the CEO of Vankrupt, davevillz. The Quest / PSVR version of Pavlov will be called the Pavlov Shack and will cost 24 euros in the Oculus store and on other platforms when it launches. The game will appear first in the Oculus App Lab “and it will continue to develop as a free game” prior to the final Oculus Store launch.

Davevillz also said that Vankrupt Games “was accepted as a partner” from PlayStation recently, and in a response to a fan, he clarified that the game is coming to PSVR2, as “PSVR1 does not have the fidelity of Pavlov”. The Pavlov Shack versions of the game will also feature cross-play with each other, but not the current PC version of the game, which davevillz said. “You will never have crossover play.”.

Price has been decided as $24 for Shack in the Oculus Store and everywhere, we decided for price parity to have the less TOS conflicts across Steam, Oculus and Playstation (yes we just got accepted as a partner last week). Shack Beta will be free everywhere too where applicable.

— davevillz (@davevillz) March 29, 2021
It was said that the launch of the game’s App Lab would arrive “early” in February. Besides, Davevillz replied “I also” to a fan who said they were looking forward to the App Lab launch, suggesting that it is still on the way.

Pavlov VR recently featured on an IGN list of the 10 Coolest VR Action Games on Steam. Here’s a clip of Pavlov Shack in Quest 2, with some players testing the Trouble In Terrorist Town game mode.

Pavlov VR is not the first game announced for PSVR 2 – the developer of the sci-fi exploration game Low-Fi has previously said that will hit the platform. PSVR 2 (or whatever he ends up calling himself). Sony’s new VR device was introduced this March, and we know that it will inherit the characteristics of the PS5 DualSense. The headset itself is yet to be shown, and we know it won’t arrive this year.