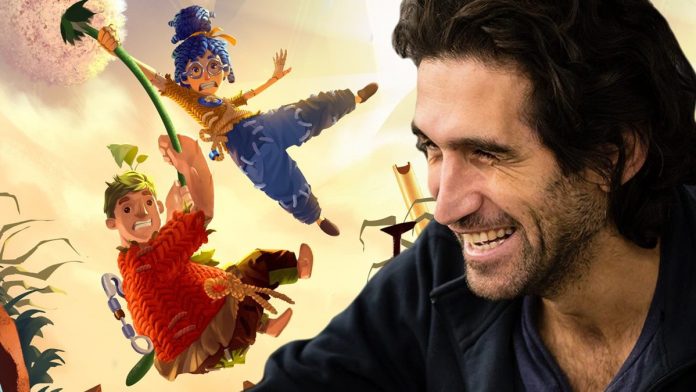 It Takes Two has exceeded one million units sold and its screenwriter and director, Josef Fares has said that this proves that there are players who want cooperative titles.

The developer of It Takes Two, Hazelight Studios shared the news on Twitter, saying “Wow !!! We just found out that #ItTakesTwo has sold over a million copies and is still going strong! Thank you so much for all the love you have shown for our game. it means everything to us. ”

Fares has cited and tweeted the message, adding that “this shows that players certainly want exclusive co-op games too! Thank you all and I hope we see more games like this in the future.”

This triumph comes after many good reports in the press, including our media, where we have given it a good grade: an 8. And this is our conclusion:

It Takes Two is a total commitment to the cooperative, an exercise in claiming a different (or at least not so common) way of enjoying the traditional video game. A path that its director already started with his previous work, but that this time changes its focus. Without in A way out, there was a certain fixation for asymmetric narration and a point of obsession for constantly changing the layout of the split-screen, here all that is abandoned and goes directly to the playable core.

READ:  Black Clover: Where to start the manga after ending the anime?

The screen will remain more or less the same throughout the adventure, and the story will not get us too excited (neither by theme nor by form). But we will find an exercise that tries to answer constantly and throughout the game to the same question: how to make two players collaborate to advance in a fun way.

Its greatest virtue is that it provides a multitude of answers to that question, always in a remarkable way and in some cases even bordering on excellence. That is why its name could not be more appropriate for what it raises, since this video game, after all, is a matter of two.