This coming December will mark 20 years since the premiere of ‘The Lord of the Rings: The Fellowship of the Ring’, the first installment of the now mythical trilogy in which Peter Jackson adapted the celebrated novel by J. R. R. Tolkien. However, Movistar + did not want to wait any longer to announce the launch of the channel Movistar Tolkien.

It will be next May 10 when Movistar Tolkien will be available on dial 23 of the company. Yes, it will be a pop-up channel that, in principle, will only be available until the 23rd of that same month and in it, in addition to various additional content and extras about the Tolkien universe, you can see the following the trilogy of ‘The Lord of the Rings’ and’ The Hobbit ‘, including in both cases both his film versions and extended montages, and’ Tolkien ‘.

Precisely the biopic of the famous writer starring Nicholas Hoult will serve both to open and to close the Movistar Tolkien programming during the time that it will be available.

READ:  May 2021 Games with Gold Announced

The trilogy returns to theaters

Of course, perhaps there are those who prefer to take advantage of the return of the trilogy of ‘The Lord of the Rings’ to theaters to re-enjoy all three movies on the big screen with their 4K remastered versions. If this is the case, sign up the following dates: 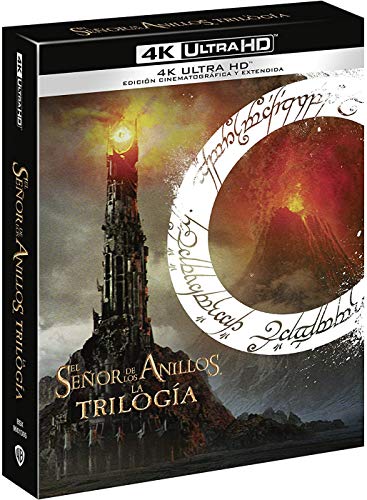