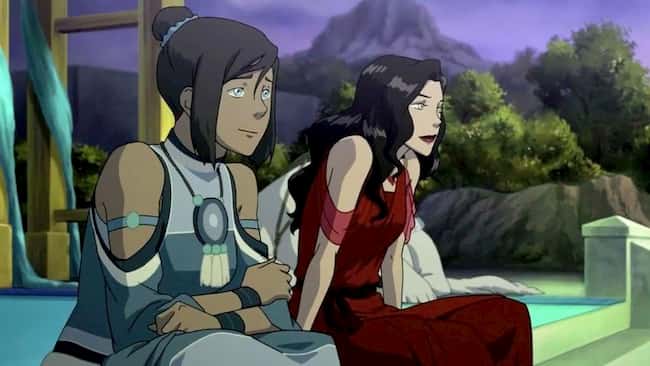 “The Legend of Korra” surely had a controversial run on Nickelodeon but still, fans are wondering about the reason the groundbreaking show did not renew for the 5th season. If you have the same question and want to know about what did happen then read this article through.

“The Legend of Korra” was indeed a sequel series of one of the widely popular animated series “Avatar: The Last Airbender”. This sequel series did run for four amazing and exciting seasons and then there was no news for its renewal. If you did watch “The Legend of Korra”, then you must know that it is focusing on a new avatar. It is all about a teenage girl namely Korra who is the new avatar. The series significantly builds up the mythology of the series “Avatar: The Last Airbender”.

Before the premiere of season 2 of “The Legend of Korra”, the co-creators did announce that the series will run for 25 more episodes. Michael DiMartino and Bryan Konietzko, co-creators make the announcement at San Diego Comic-Con revealing that Nickelodeon orders for more episodes. But the significant drop in ratings and viewership, the series did end after season 4. Also, you must know that the last season of “The Legend of Korra” which is season 4 did release online.

READ:  Sailor Moon: Did you know that the main heroine was initially supposed to have pink hair?

Well, “The Legend of Korra” was somewhat different from “Avatar: The Last Airbender” as it is to entertain a little older audience. Also, the sequel series focusses more on mature themes including terrorism and sexual orientation. Since the series has been a useful addition on Netflix, the debate for the show’s cancellation has been firing up. It was a fact that the series “The Legend of Korra” did have some trouble in the relationship with Nickelodeon. But Nickelodeon offers this series a total of 52 episodes and 4 seasons.

Although season 5 never happened, fans are wishing for the season 5 to happen and bring back the show again. But it seems like there is no future of the popular animated series “The Legend of Korra”.