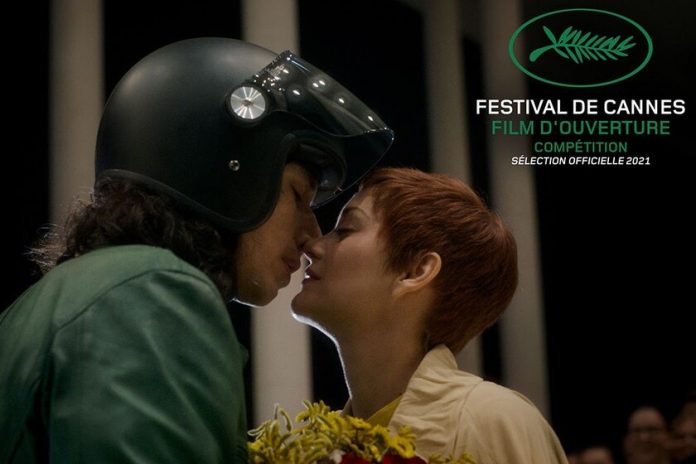 Since he turned the film scene upside down with the unclassifiable ‘Holy Motors’, Leox Carax, if we exclude his short film Gradiva, has been subjecting his large legion of followers to almost a decade of drought. A streak of inactivity on the big screen that will be broken in the opening of the 74th edition of the Cannes Film Festival.

As announced by the prestigious contest, ‘Annette’ will be the feature film in charge of kicking off the festival on July 6; date on which the new Carax will also hit French cinemas. With regard to the North American territory, Amazon holds the distribution rights, so it would be expected that it would arrive on its streaming platform after its debut in theaters.

The news has come accompanied by statements from Pierre Lescure, President of the Cannes Film Festival, who has celebrated the opportunity to return from the hand of a one-of-a-kind filmmaker.

READ:  Netflix: Cobra Kai would have these credits if it were an anime

“Every Leos Carax film is an event. And this one delivers what it promises. ‘Annette’ is the gift that film, music and culture lovers have been waiting for, and have longed for for the past year. We couldn’t. having dreamed of a meeting with the most beautiful cinema, at the Palais des Festivals, where films reaffirm their splendor. Carax’s cinema is an expression of those powerful gestures, of those mysterious alchemies that shape the secret of modernity and eternity of cinema “.

With ‘Annette’, whose trailer you can see above these lines, Leos Carax plunges into the musical genre with the help of Adam Driver y Marion Cotillard to tell us the story of Henry, a stand-up comedian, and his wife, Ann, an internationally renowned singer. The couple and their seemingly perfect and idyllic relationship will change completely after the birth of their daughter Annette.