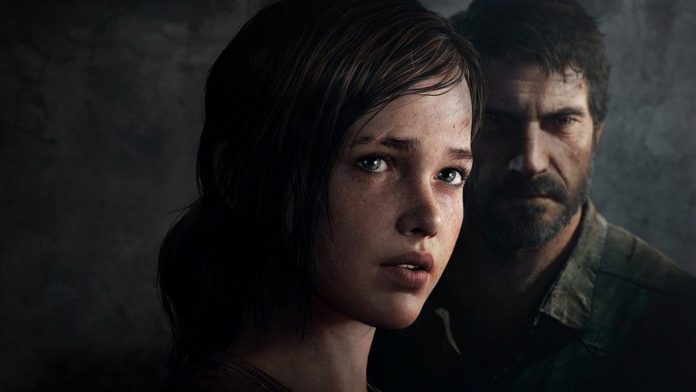 According to new information released by Bloomberg, Sony would be developing a remake of the first The Last of Us and would also have scrapped making Days Gone 2, the continuation of the Sony Bend game.

In this information Talk about discontent among Sony’s smaller studios, with sources stating that Michael Mumbauer, founder of Visual Arts Service Group (a Sony studio that traditionally helps PlayStation Studios game development), had started a remake of The Last of Us codenamed T1X.

Mumbauer apparently brought together a group of 30 people for development and, after ruling out making a remake of the first Uncharted, it was decided to develop a remake of the first The Last of Us from 2013. However, according to reports, the team had problems and Sony declined to offer an additional budget. PlayStation Studios head Herman Hulst apparently deemed the project too expensive, and Mumbauer’s team moved in to support the development of The Last of Us 2.

Bloomberg sources comment that after completion of The Last of Us 2 development, Sony moved several Naughty Dog developers to the T1X project, and the remake became a project of the original studio. Mumbauer and other developers have left the company, but development on the new version is apparently continuing.

As part of the same report, Bloomberg also comments that Sony Bend pitched the idea of ​​developing a sequel to Days Gone after the game’s 2019 release, but it was rejected.. Sony apparently moved the Bend developers into two Naughty Dog projects: a multiplayer game (presumably the standalone multiplayer title of The Last of Us 2) and a new project related to the Uncharted franchise (which was also recently rumored).

Some of the Sony Bend staff left the company following this decision, and they reportedly complained to Sony and asked to be removed from the development of Uncharted. Sony Bend is now apparently working on a new original game, but it’s unclear if it’s Days Gone 2, a new game, or a remake.

UpgradeEurogamer has reported that their sources claim that an Uncharted game developed by Sony Bend was planned to be a new chapter in the saga, possibly a prequel, and that it was intended to be a kind of reboot of the series. It is not clear if those plans have persisted with the study outside the project.

The timing to see The Last of Us remake seems appropriate given the upcoming HBO series, which will reimagine the story of the first game, with Pedro Pascal and Bella Ramsey in the lead roles. It also marries the latest remakes made by Sony like Shadow of the Colossus, a couple of generations after the original release.

There is still no official information about it.