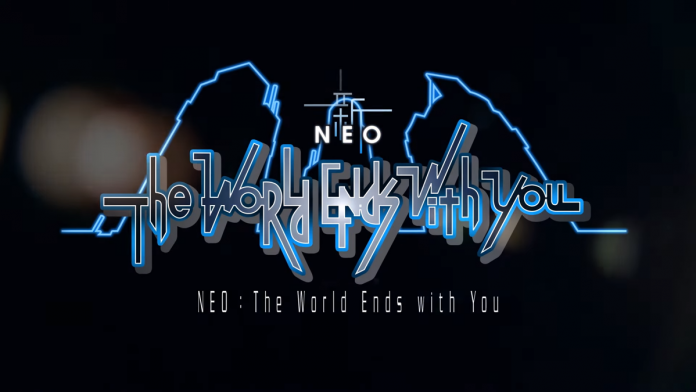 Square-Enix Just Revealed New Information About The Long-awaited Neo: The World Ends With You, the sequel to one of the most special JRPGs in the catalog of Nintendo DS, which saw the light nothing more and nothing less than in 2007. Now, after the announcement of this long-awaited continuation, the publisher has dated the title for the next July 27 of this year.

The video game was planned to be released in Nintendo Switch and on PS4, but with the confirmation of the date, more new news has arrived, because also a PC version has been confirmed. Furthermore, this barrage of news has come to us in the form of new trailer. So those of you who want to sink your teeth into this particular production can enjoy a small preview of gameplay.

Title takes place after the events of the original The World Ends With You and around 3 years after the anime. The plot puts the focus on Rindo, the protagonist of the story, and in their participation in the game of Reapers. Little else is known, but throughout the trailer we can see how someone appears shrouded in mystery to save Rindo and company. It is speculated with Some, from the first installment, but this mysterious figure is yet to be confirmed, as there are unknowns about the role of the antagonists of the original title.

What seems clear is that despite the desire we have for the return of the franchise, some of us are already missing the two Nintendo DS screens. In this sense, and given the impossibility of replicating the distribution of DS screens, now it will be the AI ​​that is in charge of managing the other members of the group. Whatever it may be, Neo: The World Ends With You is one of those JRPGs to keep track of, and one of the most anticipated titles by many for this summer. We already have the date on the agenda.