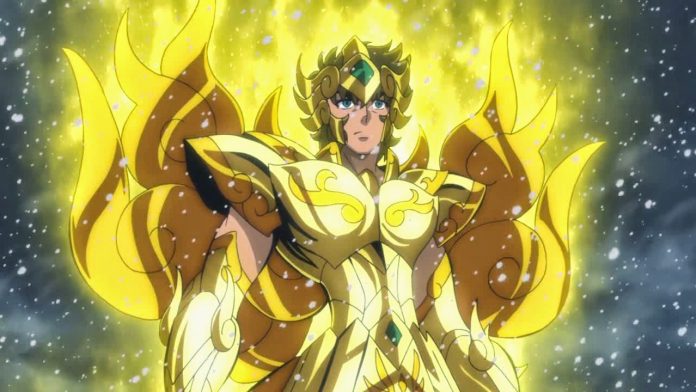 Known as the most noble Golden Knight, as well as one of the most powerful and respected, Ioria del Leone was a great protagonist of the Saga of the Sanctuary of The Zodiac Knights. Brother of the knight of the constellation of Sagittarius, he has taken on a non-existent guilt for years. But now the Lion’s roar is ready to explode.

The knight, devoted to the goddess Athena, is the protagonist of a spectacular collectible figure created by the WWF studio. But in this particular piece, he is not wearing his classic Lion Gold Cloth, but the divine armor that appeared in the series. Saint Seiya Soul of Gold.

The Cloth Divina, or God Cloth, is distinguished from the “basic” version by the presence of the sumptuous wings on the back of the protagonist. In addition to purely aesthetic differences, this armor gives Ioria immense power, giving him strength equal to that of the Lion King of the Forest.

The collectible statue features two different variations, one in which the knight of Athena, ready to unleash the Sacred Leo, stands without a helmet and the other, instead, in which he wears it on his head. The figure is 47 centimeters high and, at a price of 540 euros, has details of considerable workmanship. In particular, it is precisely the divine armor of the constellation that impresses.