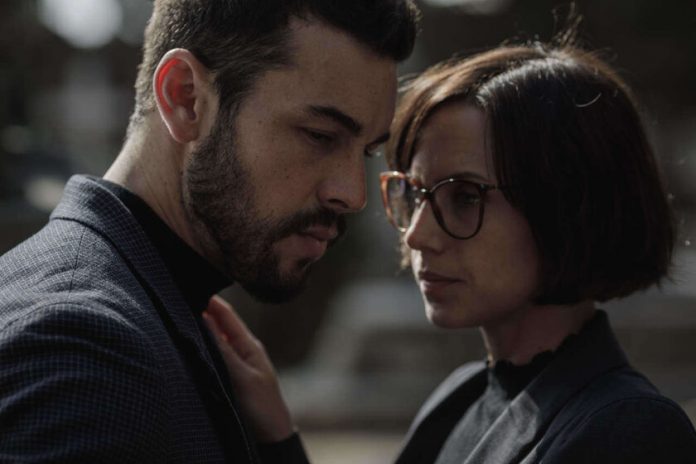 On April 30, Netflix will premiere its new Spanish fiction: ‘El inocente’, a promising police thriller based on the novel by Harlan Coben (‘Don’t talk to strangers’). A little over three weeks after the premiere, the platform has unveiled its official trailer.

Built as one eight episode miniseries, the story revolves around four individuals whose lives suddenly change in a matter of seconds. The main plot is centered on Mateo and Olivia, a married couple struggling to rebuild their lives after receiving surprising news.

Nine years after a nightly fight that turned him into a murderer, Mateo finds himself back between a rock and a hard place when he takes a mysterious call to his wife’s cell phone. From there he will fight again to prove himself innocent while a police inspector investigates a suicide case.

‘The innocent’ is directed by Oriol Paulo, who directs and co-writes with Jordi Vallejo and Guillem Clua. In Paulo’s words:

“The innocent has been the most complex and intense project to date. It is a choral and polyhedral thriller full of lights and shadows; a domino effect through which a series of characters carry and collide with backpacks from the past and struggle to find their second chance “ 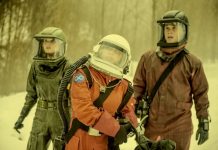 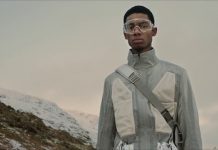 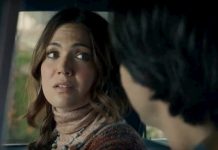