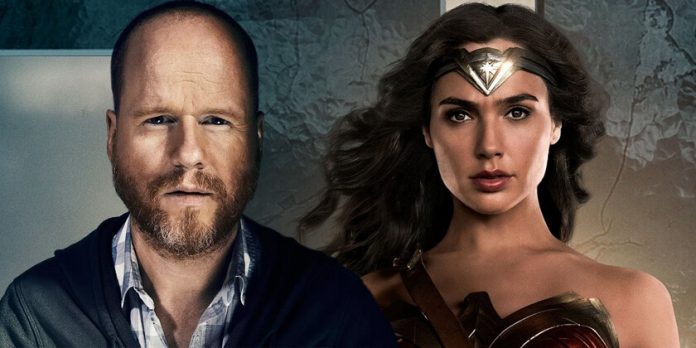 Ray Fisher was the first to break his silence about the alleged unprofessional behavior of Joss Whedon during the filming of ‘Justice League’. Since then he has taken advantage of any occasion to lash out at him again and has now contributed to a detailed article in The Hollywood Reporter about what happened in the DC movie.

The confrontation between Whedon and Gadot

Of course, one of the most striking details of it is everything that is mentioned about the frictions between Whedon and Gal Gadot, which exploded when the filmmaker wanted the actress to recite some dialogues that she did not like, threatening to hurt her career and denigrating the work of Patty Jenkins in ‘Wonder Woman’. Fisher did not want to comment on the matter, but an anonymous source who was already involved in the internal investigation conducted by Warner did:

Joss was bragging that he had had enough with Gal. He told her that he is the screenwriter and that she was going to shut up and say her lines, and that it could make her look incredibly stupid in the movie

And is that Gadot “She had a problem with her character being more aggressive than in ‘Wonder Woman’. She wanted her character to flow from movie to movie“His opposition to Whedon being such that he joined forces with Jenkins to bring the issue to a meeting with Kevin Tsujihara, then president of Warner. The actress herself settled what happened in it with the following comment:

READ:  What Do Shrimp Eat?

I had my issues with Joss Whedon and Warner Bros handled it in a timely manner.