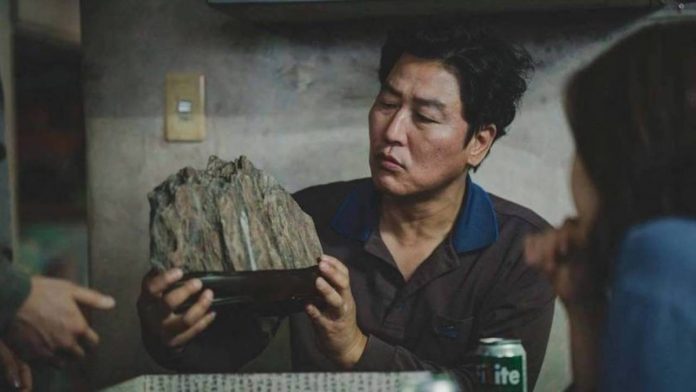 The Serie Parasites (or Parasite in the original version) from HBO will tell an original story that will be set in the same universe as the Oscar-winning film.

McKay, who is an executivae producer of it along with Bong (director of the 2019 film) has shared some details about what the television show will be like on MTV’s Happy Sad Confused podcast, where he has shed some light on how it will connect with the film original, in which we were told of two families at opposite poles of the economic scale.

Speaking about the story they had planned for the six episodes, McKay has emphasized that Parasites for HBO will not be a remake of the South Korean thriller, but a new story that takes place in the same universe. “It is an original series “he confirmed.” It is set in the same universe, but it is a separate story. ”

McKay has also revealed that the series is progressing in its pre-production at a good speed, in large part thanks to the excellent group of writers with whom they work, who will lead them to start filming sooner rather than later. “We’re having a great time,” he said, adding the following: “I started outlining the series during quarantine with Bong, and he supervised me.”

READ:  Call of Duty Warzone: fans are asking for a classic mode

In the past, the series had been described as an “expanded high-quality film,” and Bong had explained how the television format would be different and offer them the option to expand the film’s plot by adding more background to the characters and inserting more sequences. intermediate of what was seen in the movie.