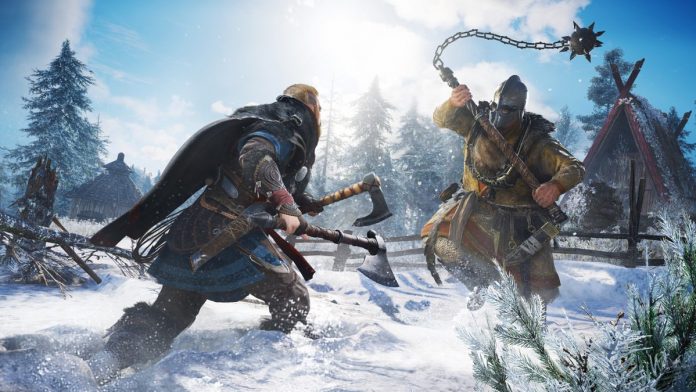 The team behind Assassin’s Creed Valhalla has acknowledged that recent updates have not met expectations and have promised to allow more testing times for those to come.

In a post on the company’s blog, a spokesperson said: “Our community is at the center of everything we do, and we always try to provide good experiences. That said, we acknowledge that some of the recent updates to the title have not lived up to expectations. ”

These Valhalla updates bring with them features requested by fans, but many have noticed new bugs appeared in them. Recently, Ubisoft has added the translog function to the game, but things have not gone very well. Others have caused game crashes and glitches. In response, Ubisoft is changing its production system to offer “more robust updates” and going from updates of 4 in 4 weeks to 5 weeks to increase the cycle and be able to test properly.

Responding to the blog post, community members on Reddit have raised their concerns and asked about the possibility of implementing the New Game + mode in order to implement more playability. “The game is badly broken. Each update brings worse bugs than the last. I was waiting for Clash of the Druids to arrive and it turns out they have postponed it. If only I had the New Game + mode, I could have enjoyed the title without put up with sound glitches as it has happened with patches “said TheFirstAtom, visibly affected by having to play, if anything, something else in the meantime. “If they make another mistake with another update, it will be regrettable,” said friend Arun1910 sentencing