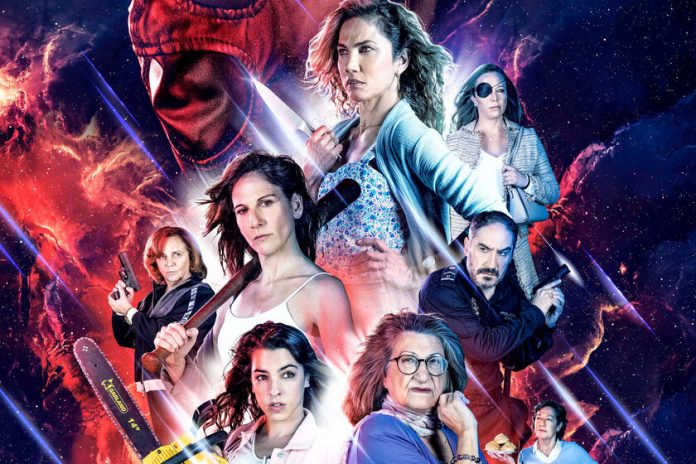 With its painful cancellation being apparently final (who knows if the audiences make the group reconsider), Telecinco premieres season 2 today of ‘Ladies of HAMPA’ after passing through Amazon Prime Video. The comedy of Carlos del Hoyo and Abril Zamora returns providing thirteen episodes that vindicate sisterhood and justice in the Madrid neighborhood of Carabanchel.

These new episodes of the comedy jump back in time a year, with the titular quartet (played by Toni Acosta, Nuria Herrero, Malena Alterio and Mamen García) combining her family life and work with her activity as masked vigilantes. Things get complicated practically from minute 1, with a scene typical of a slasher in which one of the mothers of the AMPA is murdered.

His death is not trivial, since reinforces the theory that these vigilantes really exist and that a novel, based on the delusions of a relationship of its author, has more truth than it seems. This becomes a crusade on the part of Belinda (Pilar Castro), a television presenter in low hours, who becomes obsessed with the case.

READ:  'MacGyver', canceled: season 5 of the reboot of the legendary action series ends this month

Unlike the first season, these new episodes of ‘Ladies of HAMPA’ allow themselves to delve deeper into their characters, free from the harassment and takedown of their first villains. Detached from entanglement, the dramatic comedy navigates steadily between well-accomplished humor and absurd moments, moments of tension and drama, and wise tributes.

The series makes good use of its passage from 70 to 55 minutes, removing certain ballasts and avoiding unnecessary redundancies or plots. Which is not to say that they all work at the same level or that all chapters are equally inspired. The subplot of the cupcakes or that of the priest, for example, is too detached from the rest, at least in the first half of the season.

On the other hand, ‘Ladies of the (H) AMPA’ sIgue with your effort to make fun of the fauna of fathers and mothers of students with the clash between the different visions about education, populisms and reluctance to everything that does not coincide with the ideology of the day.

READ:  Venom: Eddie Brock transforms into a superhero in the latest volume of King in Black 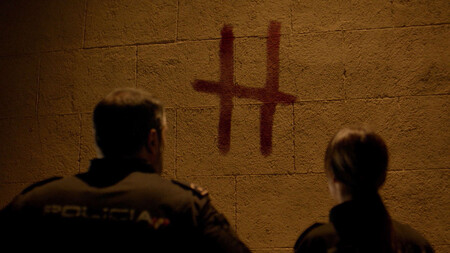 In addition, the series does not ignore the classic themes of the vigilantism. What happens when these types of figures arise and that moral grayscale (and legal) by which he moves (for example, the role of the police) and questions to what extent his performance is inspiring or should serve as an example. A situation that is highlighted and that erodes the lives of the protagonists.

In general, season 2 of ‘Señoras del (H) ampa’ confirms the good impressions made by the first with a technically more ambitious batch that delights in its successful gender balance and enhancing the idea that sisterhood is an active lifestyle. A comedy that we will miss when it’s over.