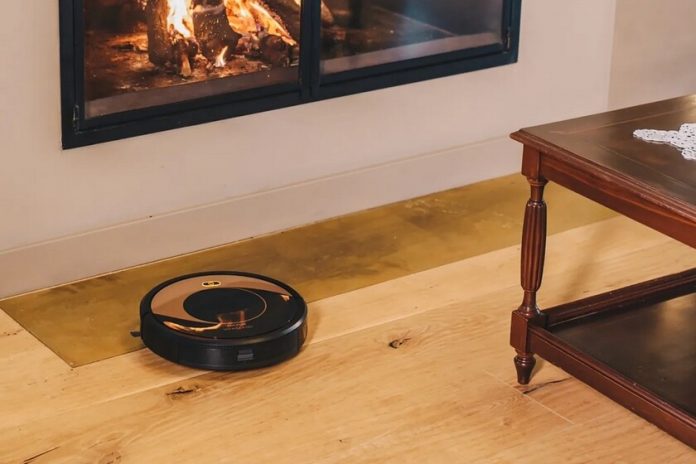 From the official Taurus store they also point to the discounts prior to Mother’s Day. Plus with free shipping. Mind you, hurry up because it’s about limited units. And is that these offers are limited to only 15 units.

Vacuum cleaner robot Taurus Homeland for 179 euros (instead of 329 euros). A device capable of both vacuuming and scrubbing. It has random navigation using proximity sensors and 1800PA of suction power. In addition, its lithium battery will provide us with up to 90 minutes of autonomy. 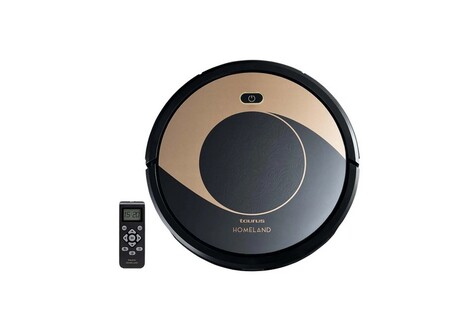 Vacuum cleaner robot Homeland Gyro for 229 euros (instead of 399 euros). With smart navigation, control from our smartphone and compatibility with both Alexa and Google Assistant. It is able to map our home and identify obstacles and furniture. It has up to 120 minutes of autonomy and, of course, it also scrubs. 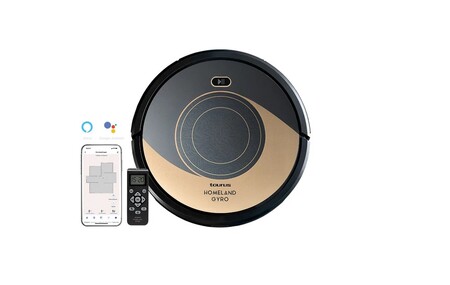 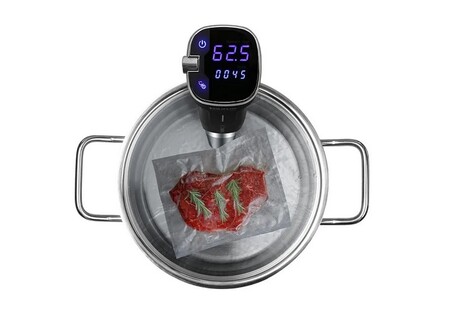 Bapi 1200 Premium Complet hand blender for 63.99 euros (instead of 89.99 euros). With 1,200W of power, which will allow us to even chop ice. It has 20 speeds, a turbo function and double-acting steel blades: whipping and chopping. In addition, it includes a measuring cup, mincer jug ​​and emulsifier. 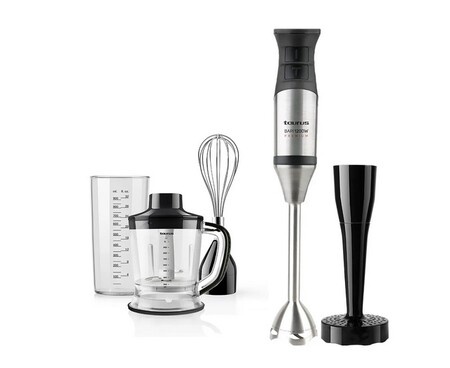 Packaging machine Taurus Vac6000 for 69 euros (instead of 89.99 euros). Vacuum packaging machine that allows you to keep food fresh for longer. With touch control panel and LED indicator. It allows packaging and sealing both manually and automatically and is very fast: only 6 seconds for sealing. 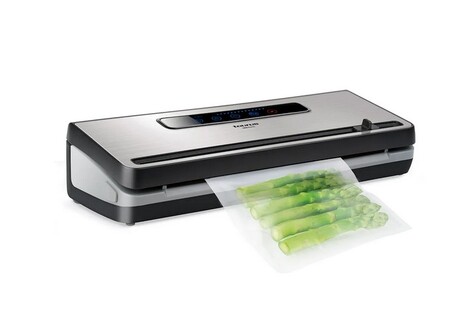 Mycook One food processor for 379 euros (instead of 559 euros). With integrated scale and two-liter jug, it allows cooking in a very simple way. And it is that, in addition to kneading or steaming, it allows chopping, emulsifying, crushing and even making yogurts. 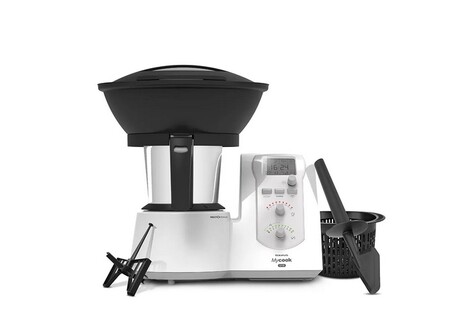 Ultimate Digital Fuzzy broom vacuum for 179 euros (instead of 250 euros). Cordless vacuum cleaner with 350W digital motor and washable filter. With two speeds, it weighs only 2kg and has a fast charge. 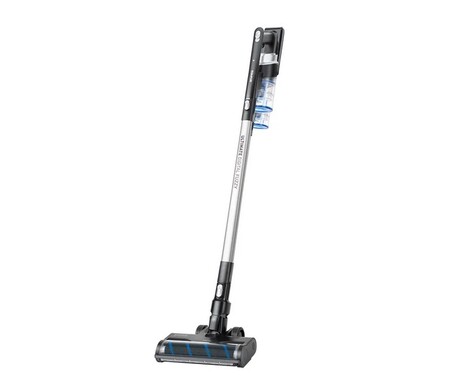 Glass blender Taurus Optima Magnum 1200 for 49.99 euros (instead of 80.99 euros). With a 1200W motor it is capable of preparing shakes, creams or smoothies. It has 6-edge blades capable of crushing even ice. Made of stainless steel, it includes a 1.75-liter jug. 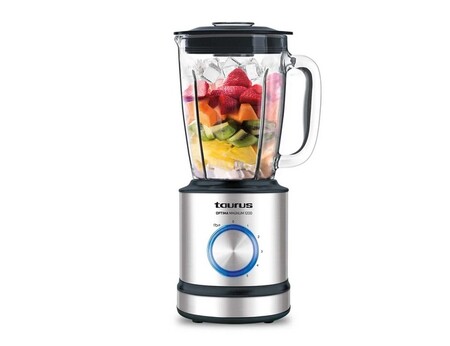