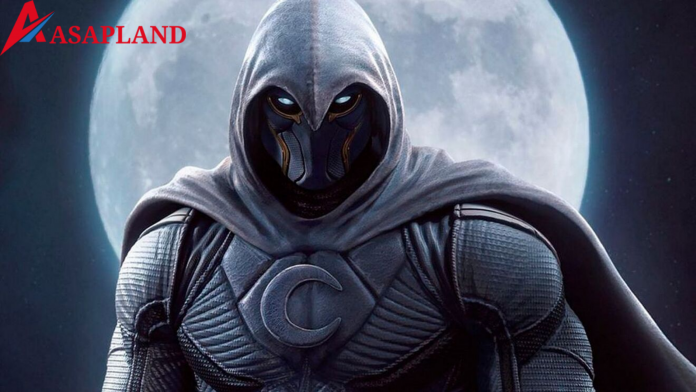 The First Season Of Moon Knight Could Be The Last Season

Disney+’s Moon Knight is the most recent entry to the Marvel Cinematic Universe, based on the Marvel Comics series of the same name.

Moon Knight is an American mercenary with dissociative identity disorder (DID) who dies in front of a statue of the Egyptian moon deity Khonshu and is subsequently resurrected to protect the innocent as the “moon’s knight.”

Moon Knight is a Disney+ original series that tells a different plot from the original comics and stars Steven Grant, a man with DID.

The trailer for Disney+’s Moon Knight displays the National Portrait Gallery’s entrance in Trafalgar Square, and Steven Grant has quite an English accent.

The show’s enthralling debut trailer is set to Kid Cudi’s Day ‘n’ Night, which adds to its allure. Oscar is introduced as Spector, a man who can’t distinguish the difference between his real life and his dreams, and we witness his struggle with this issue in various scenes, including one in which he panics and jumps out of his bed only to be shackled to it.

READ:  What The Hell Is Even That?

The MCU show will explain the character’s origin narrative, which has sparked much interest. For Variety’s Actors on Actors, Isaac recently spoke with Morbius star Jared Leto, and the two revealed some exciting details about their following Marvel projects.

Isaac talked about how they went about filming the show and disclosed that it is a limited series, indicating that it will only be ready for a single season. Oscar Issac, of course, will not be the only one in the cast of Marvel’s Moon Knight.

Below is a list of the Moon Knight cast members who have been finalized.

READ:  Chainsaw Man to share details of his anime at new MAPPA event

Ethan Hawke will join Isaac in an unidentified evil role, according to The Hollywood Reporter, while May Calamawy has also been cast in the series.

On Wednesday, March 30th, the first episode of Moon Knight will be available to stream. One episode will most likely be released every Wednesday, along with other Marvel programs on Disney Plus.

We are notified there will be six episodes this season, each lasting 40 to 50 minutes. Moon Knight, despite the rumors of a single season, might be an excellent opportunity for the Marvel Universe to bring a light drama on a streaming platform. So, are you ready for the premiere of Moon Knight season 1?