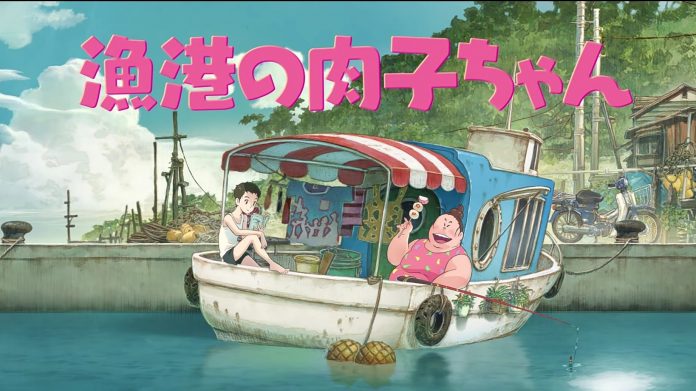 A new update has been posted on the website for the animated adaptation of the novel Gyokō no Nikuko-chan (Nikuko of the Fishing Harbour)from Kanako Nishi, on this occasion they reveal the members of the cast, and reminds us that the premiere of the film has been dated for June 11 in Japanese theaters.

The announced members are:

Atsushi Yamanishi and Yuichi Yasoda have been announced to participate in the cast, but their roles have not yet been revealed.

In this way they join the following participations:

Izumi Ishii, is a 14-year-old rookie actress who was chosen through an open audition.

For this project it has been announced that Ayumu Watanabe will be in charge of directing you in the study Studio 4 ° C, Satomi Ooshima will be writing the script, while Kenichi Konishi he will design the characters and be the chief animation director.

Sanma Akashiya is planning and producing this movie. And on the other hand, ASMIK will take care of its distribution.

The “human drama” novel was published in April 2014. And it centers on a mother named Nikuko and her daughter, Kikuko, who live on a boat, following their day-to-day life.