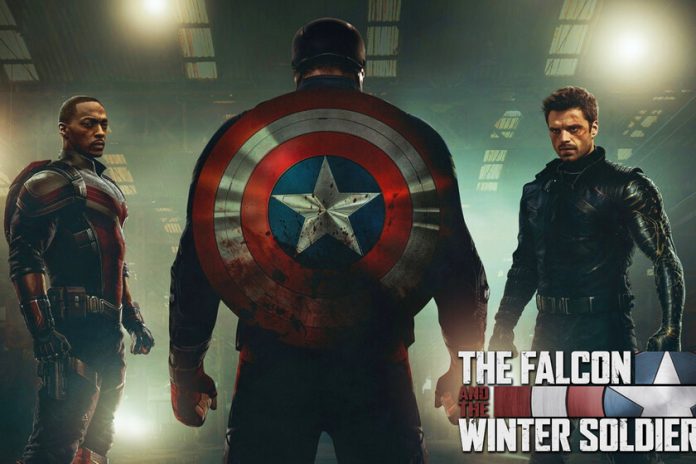 There is only one episode left for ‘Falcon and the Winter Soldier’ ​​(‘The Falcon and the Winter Soldier’), comes to an end on Disney + and chapter 5 has left everything on an edge where the pieces have been rearranged after the end explosive of the fourth chapter. Now all that was at stake has a more diabolical component thanks to the appearance of a surprise villain.

‘The Truth’ is the most serene episode of the Marvel miniseries and it is presented as the first part of a third act that begins to work in a situation in which the tables have been turned. John Walker has taken the murky turn that had been brewing from the beginning, Zemo is no longer tied to heroes and the bloody skirmish has made the unpatriots have no qualms about carrying out their plans.

The long-awaited cameo is no bomb

Sometimes Announcing a cameo to hype on social media can be counterproductive And, the truth is, the expected appearance of this episode is more interesting for the actor who plays it than for what really matters to the casual Marvel fan. The occurrence in question is Countess Valentina Allegra de la Fontaine is, which is played by the actress from ‘Frasier’ and ‘Veep’ Julia Louis-Dreyfuss.

READ:  Big Brothers Spoilers: Who was nominated at Final 4? Who are the real targets? 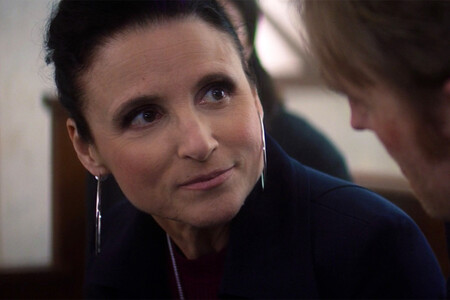 The character, who appeared in Strange Tales # 159 in 1967 as a supporting character in the Nick Fury series, is an Italian noblewoman who worked for SHIELD and was a sentimental partner of Nick Fury for years. But she actually turns out to be a Soviet double agent and is known as Madame Hydra. It seems that in the series it comes out of nowhere (its first appearance was expected in ‘Black Widow’) but Everything indicates that we have before us the face of the “Power Broker” (Power Agent).

Sharon may still be the suspect, but the truth is that this new appearance, who comes to tempt John Walker after being expelled as Captain America (There is a scene in the middle of the credits that shows the character making a shield of Captain America to replace the one that has been taken from him) is a valuable strategic element, since he is now a superman augmented thanks to the serum.

READ:  This is what two former Disney and Paramount executives propose

The truth is that it is too quiet an episode, although many things happen. After a fleeting confrontation with Walker as soon as the episode begins, Sam and Bucky return to their lives. The Winter Soldier delivers Zemo to Wakanda, in what seems like a closing of said character in the series, and in return asks the country a gift that looks like a special costume for Sam, who has lost his wings in combat.

There is an overly clamped part with Sam and Bucky fixing the boat that relaxes the tension too much in a moment before the final fireworks, but the most interesting is the match point for Sam. On a visit to Isaiah Bradley, Falcon learns of the hardships the character must have endured, (who appears to be reminiscing about the xenophobia of Alabama’s heinous Tuskegee experiment) and, while he can’t blame Steve for what happened, Accepting the role of Captain America could be accepting a dirty legacy that compromises everything you’ve believed in.

A conflict much richer than it seems at first glance that makes’Falcon and the Winter Soldier‘one of the most interesting Marvel products on a sociological level, which bridges the racial content of the recent’ Watchmen ‘and raises Sam’s decision as a way of accepting change, of reappropriate the discourse and empower an entire community, creating a new image of Sam dominating the shield which has a lot of weight on a symbolic level if the image of the same bloodstained from the previous episode is compared.