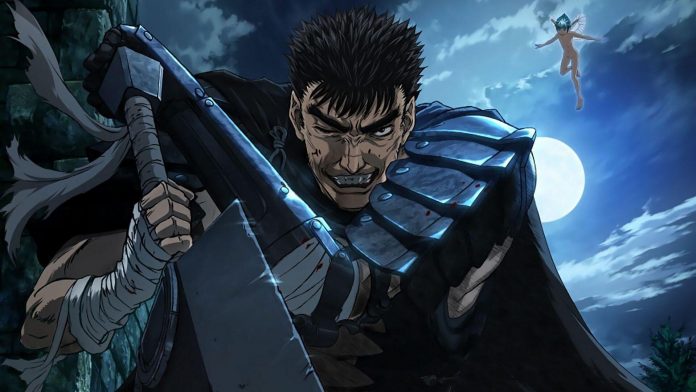 If you have to choose just one, which anime would you say deserves a reboot the most? This question, posed by a famous Twitter user to his followers, sparked a real debate on the net in which hundreds of people took part. The series deserving of a new adaptation are many, but what have Western fans chosen?

Below you can take a look at the original post of @hulkgamerxx, which just a few weeks ago went viral on the web after clamoring for a new anime adaptation of Tokyo Ghoul. Among the most cited series by fans, however, we not only find the dark fantasy of Sui Ishida, but also extremely recent works such as The Promised Neverland and Black Clover.

According to Western fans, however, it seems that the most deserving series are Berserk e Classroom of the Elite, two highly successful works that unfortunately failed to express the full potential of their paper counterparts. Berserk received a first anime adaptation in 1997 and then a makeover between 2012 and 2013, with the Golden Age film trilogy. Sadly, the CGI sequel was completely panned by fans, and fans have been eagerly awaiting a new adaptation ever since. For Classroom of the Elite, however, the situation was different, with an excellent first season but too distant from the original work, and therefore not renewed by the will of the author Shogo Kinugasa.

READ:  Venom: The Symbiote has undergone a major change in the King in Black miniseries

What do you think of it? Let us know which anime you would like to see in a new light, and which studio you would choose for production!