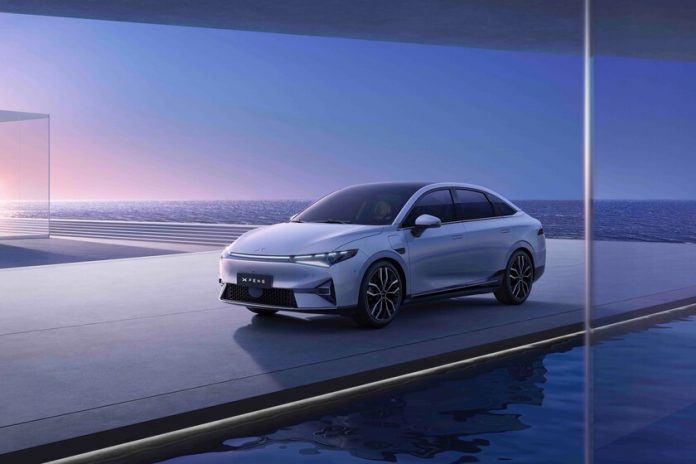 Electric car maker Xpeng Motors has often been dubbed “the Chinese Tesla.” Not surprisingly, the company has sought to follow similar strategies and designs in its electric vehicles. Now he stands up to Tesla in the Asian market and his latest weapon is the new XPeng P5 electric saloon.

Just presented in a series of pictures and official details, the XPeng P5 It is an alternative that plays in the Tesla Model 3 league. It stands out for its design but especially for your autonomous driving system.

A matter of aesthetics

The first thing we are going to see in the new XPeng P5 is its external design. We are before a saloon with somewhat rounded shapes and that collide with a more pointed front. On this front we also find the headlights joined by a whole front strip. Something similar happens with the taillights. Its total length from front to back is 4.8 meters.

READ:  the tallest structure in Europe is in Alicante and is detectable for kilometers both on land and under the sea

Inside the vehicle highlights the incorporation of a huge multimedia screen with a style of tablet and 15.6 inches in size. The instrumentation display is also generously sized. Otherwise, the interior seeks to offer a sufficiently minimalist and distraction-free style. 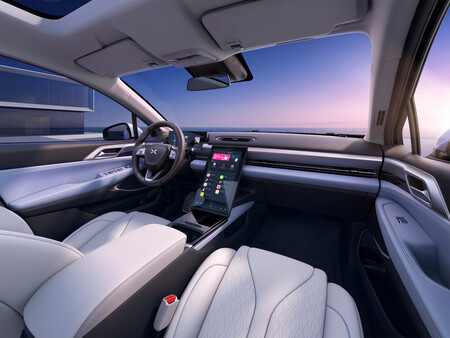 Equipped with LIDAR and an entire autonomous driving system

The XPeng P5 in its first presentation has allowed us to essentially see its design and driving characteristics. Xpeng Motors will reserve the rest of the details related to the engine and its autonomy for the 2021 Shanghai Motor Show on April 19. Meanwhile, they have put particular emphasis on their intelligent driving systems.

Similar to Tesla’s Autopilot, Xpeng Motors features XPILOT. In its latest version, it promises to bring functionalities and features to the level of those of the Tesla Autopilot. In both cases, we are not dealing with a complete and level 5 autonomous driving, but with sufficient functions to allow a more independent driving by the car. 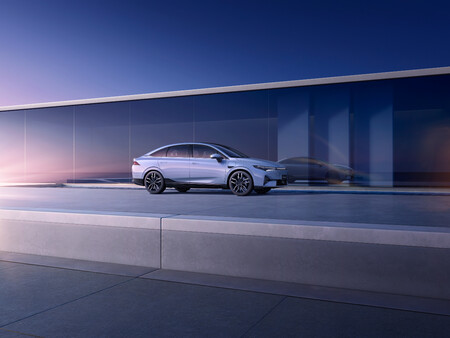 To achieve this the XPeng P5 brings a LIDAR system equipped with different sensors and cameras that allows you to view and recognize all kinds of items in the environment. Xpeng Motors ensures that the vehicle recognizes other vehicles, cyclists or pedestrians for example in real time. They indicate that it is equipped with the XPILOT 3.5 version, which is the one that allows all this to circulate both on the road and in urban areas.