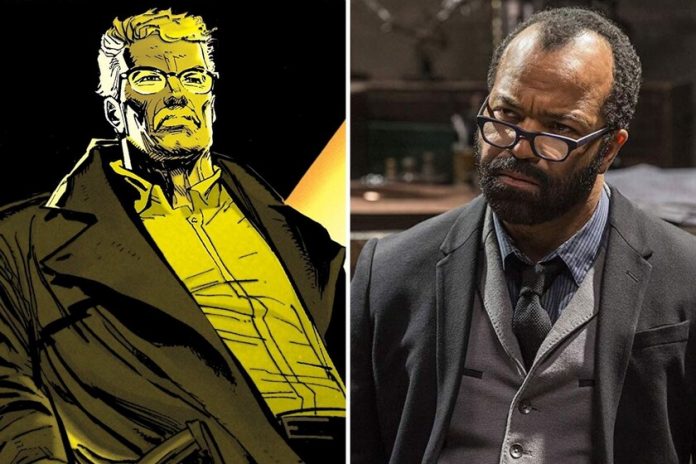 ‘Gotham PD’, i.e. Gotham Police Department, is the name of the HBO Max series that will focus on the team led by Commissioner Gordon, Batman’s eternal ally, in the spin-off of the long-awaited Matt Reeves remake of the character, and whose premiere is scheduled for 2022. The film will be a kind of Year Two for Batman, focusing on his origins as a vigilante, so Gordon will also be a newcomer to Gotham and the position. Joe Barton, writer of ‘iBoy’ and ‘The ritual’, will be the showrunner of the series.

Until now it was only known that ‘Gotham PD’ would be seen on HBO Max focused on city cops, but in an interview with Kevin Smith on his ‘Fatman Beyond’ podcast, screenwriter Ed Brubaker has revealed that the series would star Gordon himself. The action will take place even earlier than the movie tells, in Batman’s first year of activity as a Gotham vigilante. Brubaker is the writer of the comic ‘Gotham Central’ alongside Greg Rucka.

Although it is not yet known who will play Gordon in the series, given the close relationship of the spin-off with the film, the chances of being played by the same actor, Jeffrey Wright, are high. Wright is especially remembered for one of the most complex and fascinating roles on ‘Westworld’, also on HBO.

The funny thing is, we’ve already had a young Commissioner Gordon on television recently: on ‘Gotham’, canceled a couple of years ago and ran for five seasons. In it, Ben McKenzie played a young James Gordon. What is certain is that, despite its starting point, the series will not adapt the ‘Gotham Central’ comic, although they have obvious elements in common, as Rucka himself has confirmed to Kevin Smith.