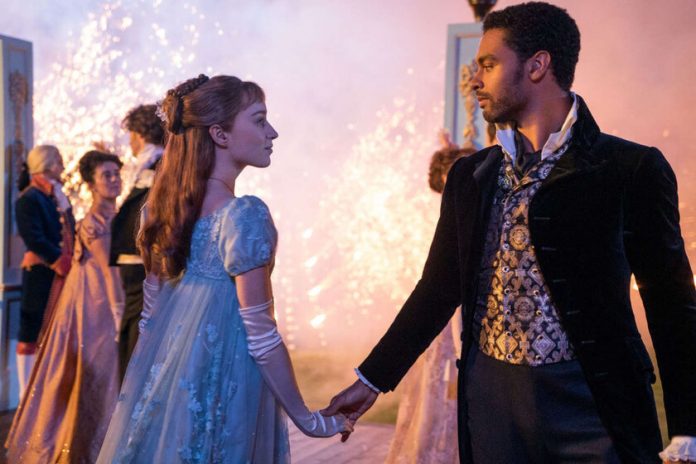 Fans of the family with the most salsa on Netflix, you are in luck. The platform has just confirmed that it has renewed ‘The Bridgertons’ for two more seasons. Or what is the same: we will have seasons 3 and 4 of the fashionable romantic drama.

A surprisingly early renewal that comes as it comes weeks after the filming of season 2 will start, which began last March as Luke Newton told us. New episodes that, as we know, will not feature the presence of René Jean-Page.

As you can imagine, there is no more information about these two additional seasons that the series receives. We know that the intention is to adapt Julia Quinn’s novel octology, so hopefully they will continue with novels three and four of the saga (An Offer From A Gentleman and Romancing Mister Bridgerton).

Shonda Rhimes herself wanted to thank the trust that Netflix has deposited in their first joint adventure:

“From the moment I read Julia Quinn’s delightful ‘The Bridgertons’ series, I knew these were stories that would captivate audiences. But the evolution of this adaptation would not be a success without the substantial contributions of the entire Shondaland team.

This two-season renewal is a huge vote of confidence in our work and I am incredibly grateful to have such collaborative and creative partners like Netflix. Betsy and I are excited to have the opportunity to continue to bring the world of Bridgerton to a global audience. “ 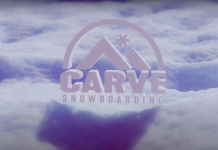