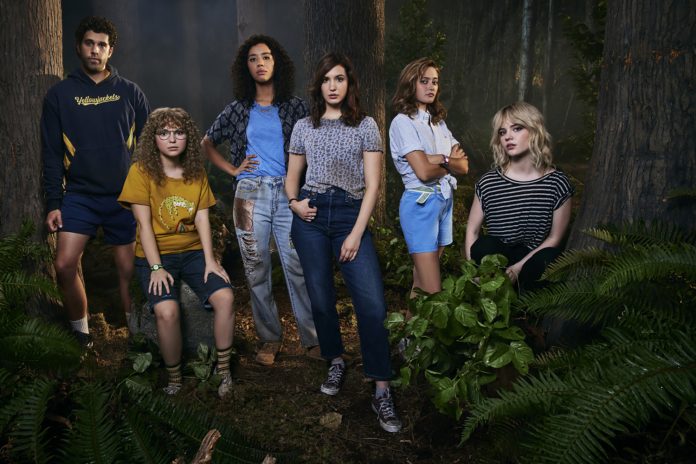 Yellowjackets Are By Far One Of The Greatest Shows Of 2021

2021 has been one hell of a year, and fortunately, we did get some amazing shows released. From Squid Game to Only Murders In The Building featuring Selena Gomez, binge-watchers have had it all this year.

One of those great shows was Yellowjackets, a series that revolves mostly around cannibalism.

Sounds like a psychotic drama, no? Well, that’s because it is. However, there is also a hell of a lot of comedy that will make you a fan. What happens when a bunch of high school girls is left into the wilderness? 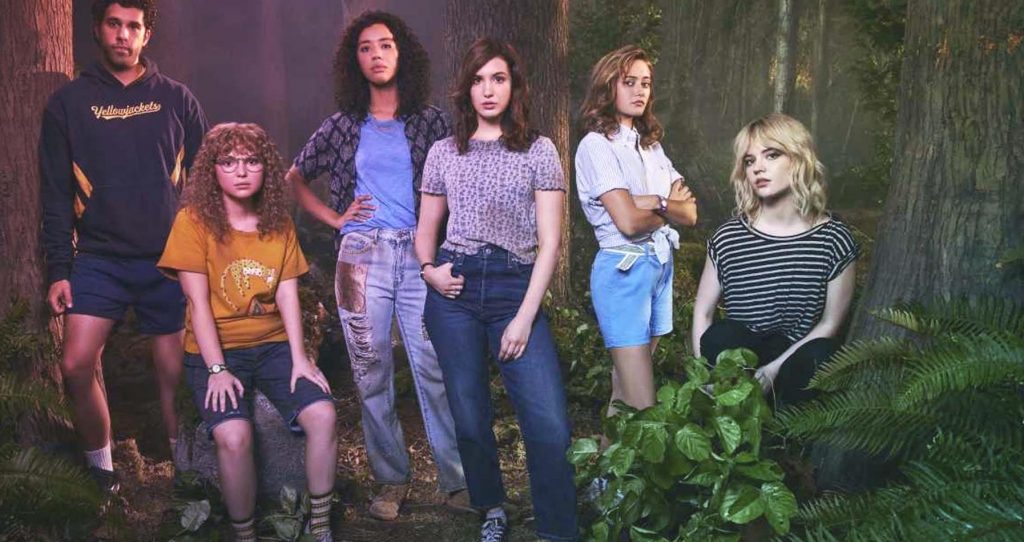 Yellowjackets is a horror TV series that is a load of comedy and unfiltered jokes. The show has a central theme of a split timeline, one of the most outrageous trends of television shows.

Most of the storyline occurs during 1996, making the intro a retro teen drama. However, it soon morphs into a series of horror traps.

The second half of the story is a present-day perspective of the girls who made it out of the wilderness 25 years back.

Now that they figured they were safe, things started to turn ugly. The scary things that happened in the stranded forest were apparently caught on to, and the women are threatened about it.

Yellowjackets are an ongoing thrill of what’s yet to be discovered from the dark. As the show progresses, it is discovered there were indeed a lot of girls who couldn’t survive the tormented place. The series reveals its plot carefully, without hinting at the theories all at once.

Our main characters, Natalie, Taissa, Shauna, and Misty, do survive but are troubled from the past. They are blackmailed. While the information of the lost girls is yet to be unconcealed, there are various speculations about the sacrifices, the Antler Queen, Lottie’s vision, and more.

Yellowjackets couldn’t probably blast all over the media if not for the restriction on the binge-able situation. Each episode premiered every other week and this couldn’t let viewers see the show all at once, adding to the suspense.

The first episode had premiered back in November and the final episode came out yesterday. So, you can pretty much see the stretch in the premieres.

This strategy gained Yellowjackets over-the-top viewership. Critics and the viewers had a big hand in the success of the show as well. The word did spread quickly which made Yellowjackets a hit.

Yellowjackets was a big contrast to its rivals or the shows that ended up being the best. The show also doesn’t offer spoilers since the final episode is yet to launch globally. With most of the mystery being solved in the latter, we could expect a season 2 as well.

Given that Yellowjackets season 1 is a banger, it is safe to say that a second season could be possible. To those who haven’t watched the first season yet, it is your cue to watch it right away. Also, for further updates do not forget to stick with us.