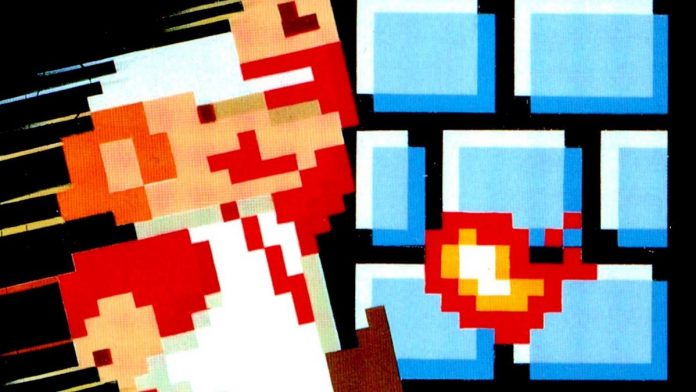 A sealed copy of Super Mario Bros with unique features for the NES has been sold at a bid for $ 660,000, becoming the most expensive title within the collectibles of this sector in history.

The copy in the question of Super Mario Bros. has been sold at Heritage Auctions and belongs to the fourth print run; This means that it has neither the NES logo on the box nor the brand “™” that we often see after “Nintendo Entertainment System”, which was added to all black boxes in early 1987,

“For Nintendo this was simply something they had to produce, but collectors are using this information now,” said Chris Kohler, managing editor, in Digital Eclipse. “It is not that a collector cares if there is a” TM “in his box or not, but they do know how to use that information to know what print it is.”

The copy of Super Mario Bros. has reached a 9.6 on the WATA scale, a mark that is often used to value comics.

READ:  When Will Captain America Civil War Be On Netflix?

“If you are experts in comics you know that 9’6 is a very difficult mark to achieve on the WATA scale, especially for black box NES games because they are very old,” said Kohler.

Speaking of Mario and records: the previous time the sale of a copy reached $ 114,000. It is not the same, but of course they are samples of the value that these cartridges have today, and more with particularities.