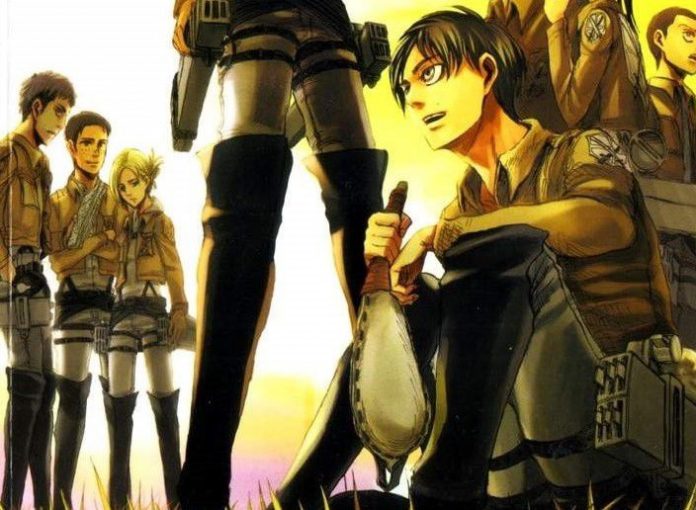 After nearly 12 years of publication, chapter 139 of The attack of the Giants brought to an end the adventure of Eren Jaeger. But the end of the work, in addition to various criticisms and appreciations, gave rise to a curious debate that brought Hajime Isayama’s manga in direct competition with Code Geass.

Both series were launched in the second half of the 2000s, although Attack of the Giants took on a much longer life. Both the work of the master Isayama and Code Geass they share several similarities, such as the global conflict between warring nations and battles based on giant super weapons. However, the debate born between the Code Geass community and The Attack of the Giants concerns the respective protagonists, namely Eren Jaeger and Lelouch Vi Brittannia.

According to the opinion of some users, who, as you can see at the bottom of the article, expressed their thoughts on Twitter, Eren eventually behaved exactly like Lelouch. However, the fans of Code Geass are not there and to this provocation they responded by saying that their beloved is definitely smarter than his counterpart and would overwhelm him ten times out of ten.

READ:  EA games to be upgraded free to PS5 and Xbox series X

Apparently, however, it is not only war between the two protagonists, but also between the two works. Other users, in fact, have heavily attacked The Attack of the Giants, claiming that Code Geass has one of the best endings ever. If Isayama’s manga reaches a “paltry” 9 out of 10, Code Geass is on another level. And what do you think of it? Which side are you on? Let us know yours!