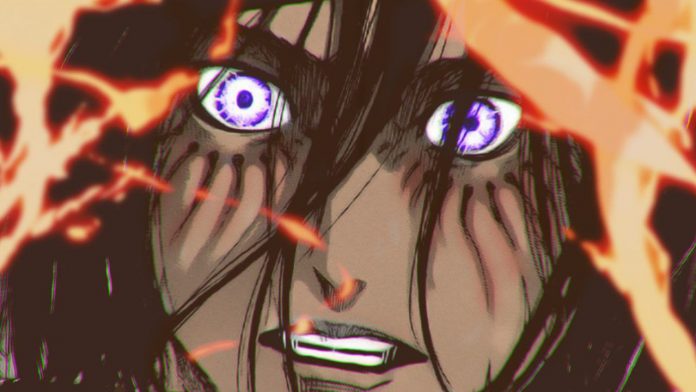 After 11 years and 7 months of publication, with only one forced break from the Covid-19 pandemic in Japan, The Attack of the Giants ended in chapter 139, completing the story of Eren Jaeger and all the other Eldians.

Just Eren Jaeger is a tragic character in the story, forced to a death ending from which he could not free himself. The chapter 139 of The Attack of the Giants brings to light some events that were still obscure about the character and his motivations, revealing that in reality, being able to see both past and present and future but not change them, he didn’t have much choice but to go with the flow to get to the finale.

An already predetermined ending that, after the kiss with Historia Reiss almost at the end of the first part of the manga, he could not help but follow and indulge in every single aspect. The conflict that Eren carries with him during his quest for freedom will remain until the end of the discussion with Armin, where he admits that he had no choice. Even though he knows the destiny that awaited him for large portions, he still does not have the possibility to change things. An example is having to send the giant Dina towards her mother and not Bertholdt, decreeing the beginning of the story.

Eren therefore remains a character imprisoned by his knowledge and his desire for freedom. The ending of The Attack of the Giants was divisive but the work of Hajime Isayama remains among the masterpieces of manga.