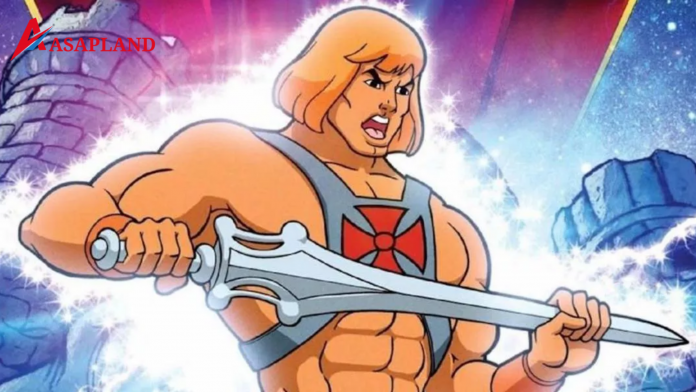 It had been a while since we heard anything from the team of He-man And The Masters Of The Universe. However, we have a significant announcement to make, and it is about the release date of season 2.

With one of the most incredible experiences of the 3D world in the first season, Netflix is bringing back the show for another season.

He-Man And The Masters Of The Universe Release date

The official Twitter handle of Masters Of The Universe announced the comeback date a few hours ago, and we are thrilled.

Although there’s no major revelation on the plot, we believe that the storyline will follow He-Man, voiced by Yuri Lowenthal, and the Masters of the Universe trying to knock out Skeletor, voiced by Ben Diskin.

The second season of the show will premiere on 3rd March 2022. Now, that wouldn’t be the wrong time at all since fans were quite curious. Moreover, nobody has forgotten the impact of season 1 since it premiered just a few months ago in September 2021.

READ:  When Will How To Train Your Dragon 3 Be On Netflix?

He-Man And The Masters Of The Universe Season 2

Season 1 was quite the hurtful ending. Apparently, we are expecting season 2 to begin where season 1 left off. Our protagonist and his companions, I.e., He-Man and the Masters of the Universe, are unable to save the throne Eternos from the clutches of Skeletor, and we’re left off with nothing but defeat.

The group was separated and put to an end. Hence, we can predict the future of season 2 and what plot it will bring out. The group will probably unite and plan to overrule Skeletor and the Dark Masters.

The first season Masters Of The Universe: Revelation, was definitely a mind-blowing experience.

The first season of the 2D animated drama was a revival that fit the old fans of He-Man with Dark plots and more considerable risks. The series was last sired on November 2021, yet there’s no news.

He-Man and the Masters of the Universe began as a superhero toy line from Mattel. Between 1983 and 1985, the cartoon show aired for two seasons. However, each season had 60 or more episodes, which was more than enough to establish a massive fandom that still loves He-Man, She-ra, and other characters to this day in numerous nations.