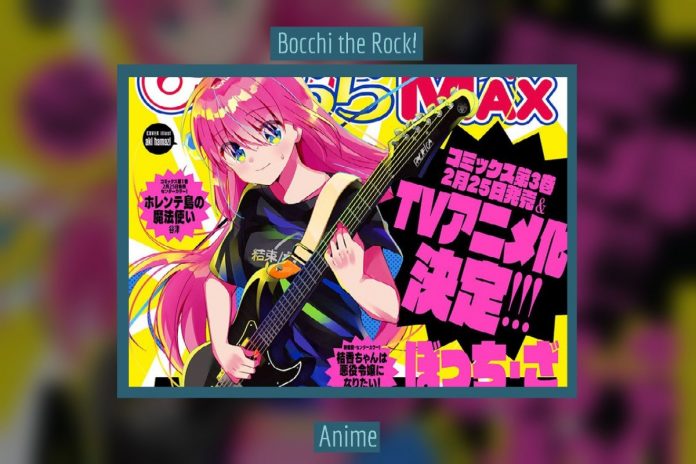 During the week it has been confirmed that the manga Bocchi the Rock! of Aki Hamaji will be receiving an animated adaptation, for now the confirmation has been given from the magazine’s Twitter account Manga Time Kirara of Houbunsha and details will be released later.

The four-panel manga Bocchi the Rock! He introduces us to Hitori “Bocchi-chan” Gotou, a girl with a passion for music and her guitar who decides to join a rock band called Kessoku Band.

Aki Hamaji published the manga in the magazine Manga Time Kirara Max In December 2017, a second volume came out in February 2020 and the third is scheduled for February 25.

READ:  Stranger Things' Season 4: Is Eleven the Show's Next Villain?