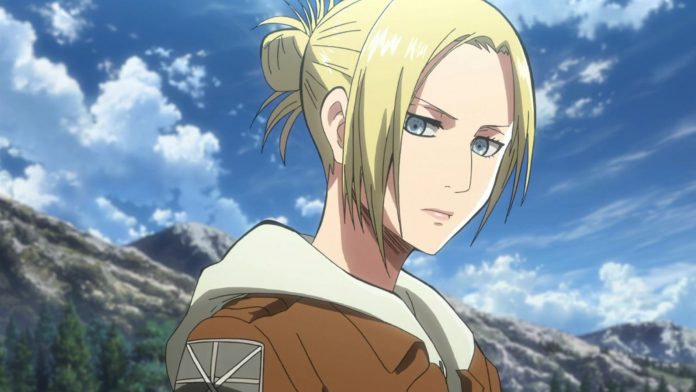 There are many cosplay dedicated to The Attack of the Giants: this time we recommend this cosplayer who has decided to recreate the design of Annie, one of the characters who appeared in the work of Hajime Isayama.

At the bottom of the news you will find two photos that the cosplayer Farahcosplay shared on Reddit: her post was immediately appreciated by the numerous fans of The Attack of the Giants, in particular for the great fidelity to the design of Annie. Appearing already in the first season of the show, Annie immediately played a very important role in stories of Eren, Mikasa and other characters, moreover in the episodes of the fourth part of Attack on Titans we have also seen some details of his past, in various flashbacks of Reiner. Fans then discovered the reasons that led Annie and the others to head towards the city where the protagonist of the manga was, then starting the events of the series.

The cosplay has received numerous praises, in particular for the attention with which the uniform of the Reconnaissance Army has been recreated, moreover under the eyes of the cosplayer there are also the signs of the transformation into a Giant. In the meantime, we are still waiting for news about the second part of The Attack of the Giants 4.