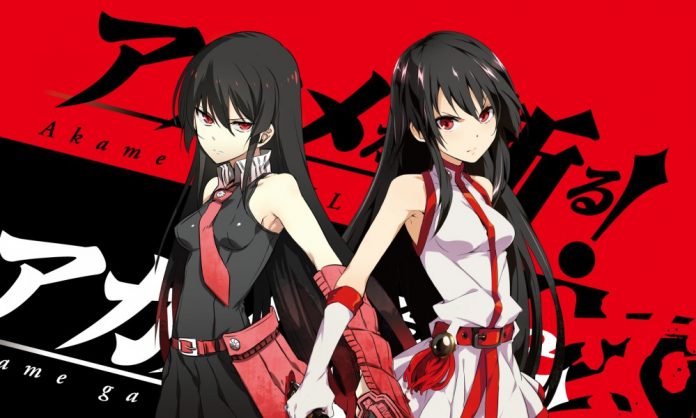 Anime series Akame Ga Kill! and the OVAS series Hellsing Ultimate, both released on Blu-ray and DVD thanks to Select Vision, is scheduled to leave if there is no renewal of rights, from the platform Netflix, the next March 14.

Tatsumi embarks on a journey with the intention of helping his humble people. When he is rescued by a gang of assassins, he will join them in overthrowing the corrupt government. 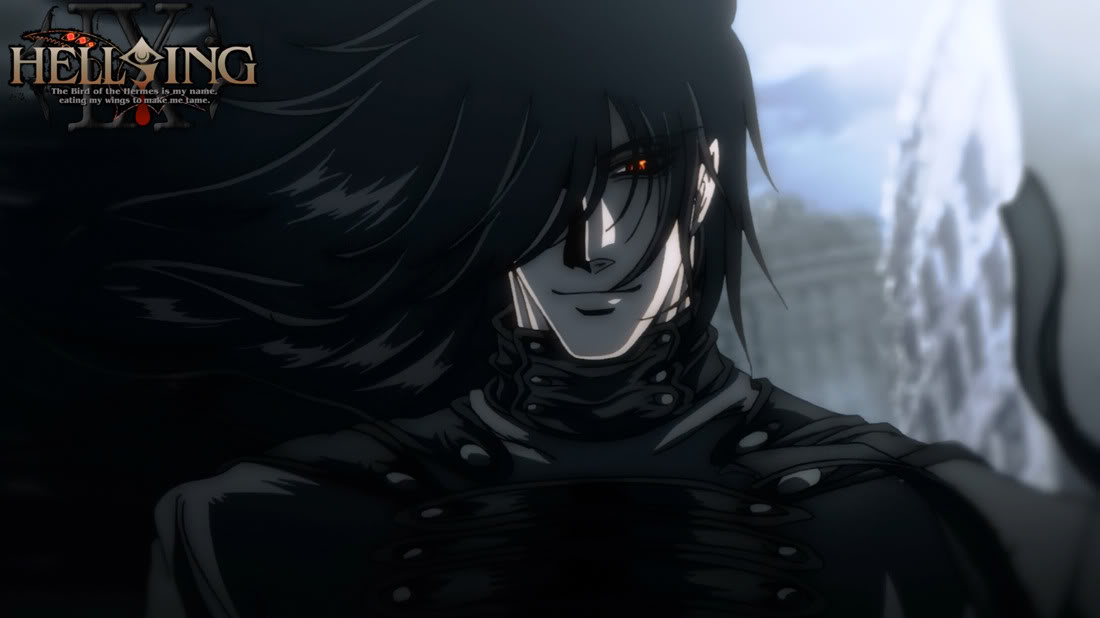 Sir Integra of the Hellsing Organization, who has sworn to protect England from the supernatural, fights alongside his protector, the immortal vampire Alucard.