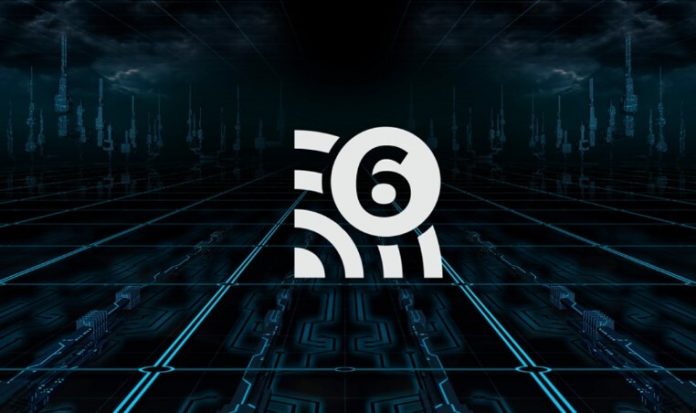 “My neighbors have so many IoT devices that they have basically loaded the entire 2.4 GHz spectrum.” The complaint is real: a user made it recently and told how he was running out of coverage on that band, which is used by the still popular 802.11n connections.

Although 802.11ac networks (Wi-Fi 5) pose an alternative to take advantage of the 5 GHz band, but the problem is that although the transfer speed is higher, its range and coverage is less. Fortunately IoT devices have a promising future thanks to Wi-Fi 6 networks that little by little are curdling in the market.

IoT in the face of saturation of the 2.4 GHz band

The Internet of Things (IoT) promises a future where everything will be connected, but that poses a problem: today’s Wi-Fi networks are not ready for a world where dozens of devices share the same Wi-Fi network.

The problem, as that user commented, is that current IoT devices make use of the 2.4 GHz frequency band, also used for computers that connect to 802.11n networks in that same band.

This user’s neighbors appeared to be using multiple networks through a Wi-Fi Mesh system, and they had channel 1 and channel 6 fully saturated, causing them to the signal-to-noise ratio will be very negatively affected to your connection at home.

Even when trying to use Wi-Fi networks in the 5 GHz band, I had another problem: the coverage of those networks was not optimal at home and there were areas where only a good signal reached the 2.4 GHz networks, but this was saturated by the IoT devices of its neighbors.

Many weapons for a future overloaded with connected devices

There are potential solutions to this problem: the affected user can always use a repeater for your Wi-Fi in the 5 GHz band, but you can also connect by cable and forget about the problems of a saturated Wi-Fi network.

The other option is usar redes Wi-Fi 6 (802.11ax), which have various technical improvements that help precisely to deal with these problems. Among them are the following:

READ:  Leaving the middle seats empty on a plane could give passengers more protection against the coronavirus

The promise of Wi-Fi 6 is therefore remarkable, especially since it can also work simultaneously on both frequency bands (2.4 and 5 GHz), and as we know she has received a complementary version, Wi-Fi 6E, which goes further thanks to the use of the 6 GHz band.

These new wireless standards are therefore a good answer to those needs posed by the promising Internet of Things. Taking into account the rise of home automation and all kinds of connected devices, it seems that Wi-Fi 6 will be a fundamental pillar of that future.