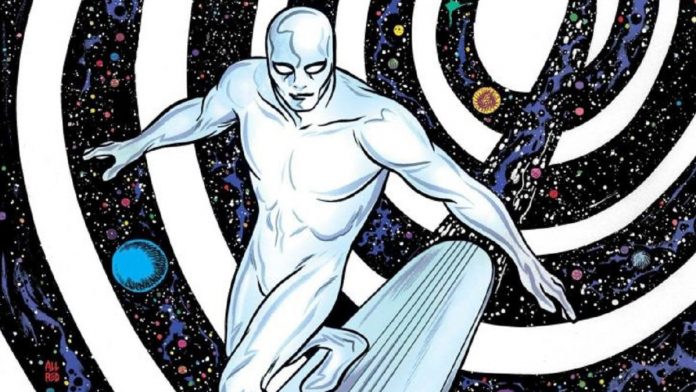 In December 2018, Adam McKay, one of the writers of Ant-Man (2015), I declare that “He can’t wait to make a Silver Surfer movie.”. Also, at the time, McKay himself remarked that it was a complicated matter, because it was Fox that had the rights to the character (although it was already known about the acquisition by Disney).

Now, almost two and a half years later, he has been asked about the fact that finally, his wish materialized In nothing. And his answer made it clear that something (which he says he does not remember) would have stopped him. Coming to comment, even, that maybe they were already working on it.

In any case, and as CinemaBlend reports, McKay explained on the Happy Sad Confused podcast that he did try to work on this movie. In addition, in the course of the podcast, he explains the reasons why he still thinks his idea was very interesting. And, after all, the reasons why you are still interested in this project.

As he commented, Marvel stories can serve as allegories of relevant issues in our own society. And in that sense, he believes that the Silver Surfer, through his origin story, can tackle a particular topic. Apart from the fact that, according to their criteria, it could be the most visually spectacular movie that has been done at Marvel.

But… What allegory was he talking about? What is that idea you have in mind? Attentive to their statements in this regard:

“If you look at Galactus and you watch the story about the origin of Silver Surfer and how he sacrificed himself for his home planet … Norrin Radd, was that his name? I haven’t thought of that name in a long time. It would be very easy to turn it into an environmental allegory. I think it could be an amazing movie, and I think visually it could be the most impressive Marvel movie ever made. I haven’t lost interest in it. In fact, now that you mention it, maybe I’ll make a phone call and see what’s going on. “.

Definitely, we should not rule out having news on the subject in the future.