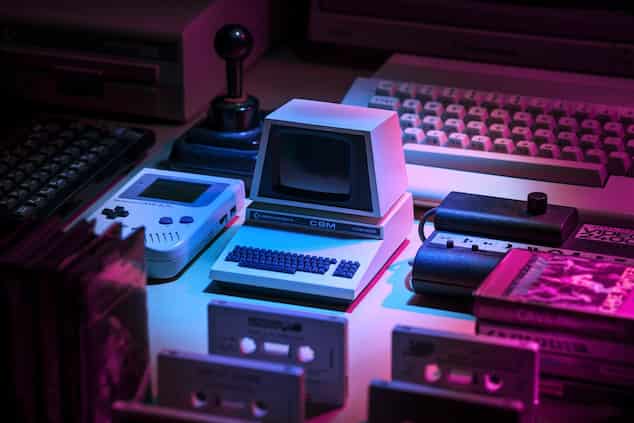 Whenever there’s a technological breakthrough, you can almost guarantee that the world of entertainment will be the first to adopt it. As humans we are always fascinated by things that are totally novel, so getting us to engage with entertainment in a whole new way is a brilliant method of getting ahead of the competition. Take Spotify for example, which has just released its own voice assistant as a way of outdoing its competitors. These bits of technology are often easier than you might think to spot. See if you can find some of the different bits of technology that they use to grab our attention, keep us interested, or simply make the games we love work more efficiently. So, next time you’re playing a video game, look out for these technological innovations.

A game that is the perfect example of state of the art Random Number Technology in use is Evolution’s lightning roulette. This game uses a seed number along with a complex formula to ensure that the spins are as close to truly random as possible, whilst allowing players to enjoy the game at a competitive speed. Random number generators are common in all sorts of games, but are particularly essential in casino games. They work by having a seed number inputted, sometimes the time you wait between clicks, sometimes data that’s been externally found. This number is put through a complex calculation and by the end of it a number is generated. This number will determine, in the case of a slot game, at which point the reels stop spinning. In order to ensure fair gaming for everybody, this technology is constantly monitored to ensure that it is indeed random enough to make sure that both the gamer and gaming company have a fair chance.

Computer Generated Imagery, or CGI is present in almost every video game that you play. The only exception will be where images for the game are hand drawn, or stop motion animation and clay or plasticine models are used. Whilst there are some indie games that do employ both of those techniques really successfully such as Vocabulantis, most don’t. This is because it is incredibly time consuming. Vocabulantis has made old school stop motion its unique selling point, as they’ve made such a beautiful job of it, but the big platform games tend to use CGI almost exclusively once it gets past the design stage.

This guide to how CGI has changed graphics in gaming is really comprehensive, but next we’ll get into 3D modelling, a sub-sector of CGI.

If the game that you play has any 3D images in it at all, unless they’re taken directly as photographs, then you can pretty much guarantee some 3D modelling has taken place. This can range from the very basic 3D modelling, that you’ll see in the likes of the earlier Pokemon games, to far more complex 3D modelling, like you’ll see in the open world, heavily detailed games of recent years.

3D modelling could be used for both the world and the figure, so don’t get caught out. This guide by Wacom explains how you can make 3D models yourself, which is probably the best way to learn about them. The guide starts off simply and progresses to some of the types of models that might be used in some of the games that are actually on the market today.

Mapping can come under the bracket of 3D modelling, but is more specific to world creation. Back at the birth of video gaming, think of the original Snake, Space Invaders, or even Street Fighter, mapping was much less important than it is today. However, as games such as Super Mario came around, the need for mapping became apparent. Whilst the Space Invaders do navigate around a map, that whole map can be seen on one screen at all times. Super Mario on the other hand, needed to navigate entire worlds, even if he only did it in a forwards and backwards motion, on a 2D plane.

Fast forward to today and games like Call of Duty require us to navigate through complex maps, but not only that, we expect incredible levels of detail. Normal mapping is often used in games like this, as a shortcut to create the right highlights and shadows on things like bumps in terrain and buildings. Textures, obstacles and such all still need to be planned in advance, but normal mapping allows games developers to skip a little of the dull work and achieve fantastic results. 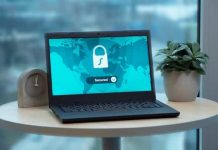