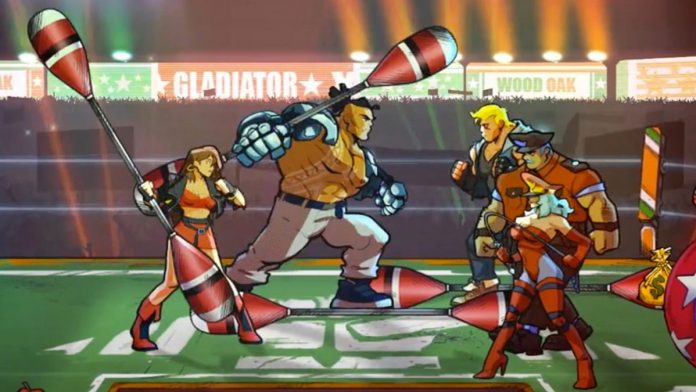 Co-developers Dotemu, Lizardcube, and Guard Crush Games have announced that Streets of Rage 4 You will receive a new game mode, new characters, and customization options in two DLC packs; a paid package and a free update.

The paid Mr.X Nightmare DLC adds three new playable characters and a survival mode. All three characters have yet to be revealed, but the DLC announcement trailer reveals that Estel Aguirre, who was an enemy character in the Street of Rage 4 campaign, will now be a playable fighter. As for the new survival mode, the developers promise challenges and special skill tests. As with the DLC characters, an air of mystery has been left in the details, so we’ll have to wait to find out more.

This premium DLC pack also includes the ability to customize each character’s fighting style, allowing players to choose new moves. During the levels, players will also find new weapons and enemies to deal with.

Dotemu has not announced a release date for either the paid DLC or the free update, but has commented that both content will be available later this year.

If Streets of Rage 4 hasn’t caught your eye by now, be sure to check out our review. And if you’re already a fan, you might be interested to know that Dotemu is already working on three projects similar to Streets of Rage 4. One of them, we now know is Teenage Mutant Ninja Turtles: Shredder’s Revenge.