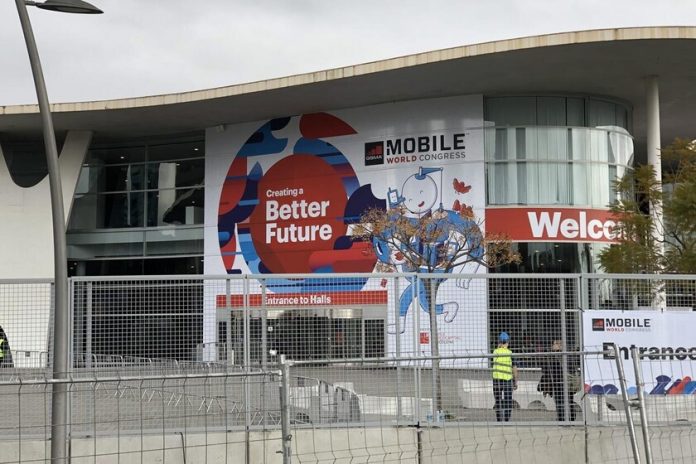 The GSMA paves the way for the Mobile World Congress in Barcelona to be held in person: it has reached an agreement with the Government of Spain to circumvent travel restrictions in the event that international travelers come to the MWC in Barcelona.

The MWC 2021 in Barcelona is approaching and the plans of the GSMA continue forward: face-to-face event with part of the online activities. There are already a few companies that fell out of the congress, but, as confirmed by the GSMA, organizer of the MWC, it continues as planned. In fact, the authorities have reinforced security protocols to avoid possible infections by Covid 19. And there is a new measure that will undoubtedly raise some controversy. 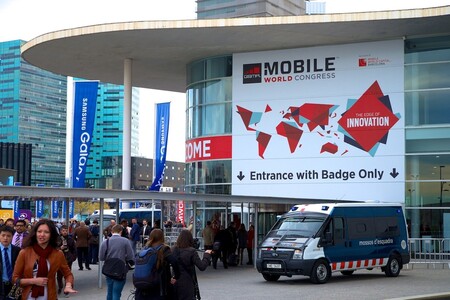 The GSMA and the Spanish authorities are planning the next Mobile World Congress in Barcelona, ​​initially a massive event that will take place at the end of June. Doubts have hung in the air for months, especially after the recent wave of cancellations. Knowing that the MWC walks through brittle ground, the organizers are trying to offer the maximum guarantees for those who visit the congress, both for exhibitors and attendees.

As officially announced by the GSMA, There will be no restrictions on travelers who decide to go to Barcelona in person during the Mobile World Congress 2021 dates.. Even earlier: those in charge of lifting all the furniture at the fair will also have authorization to enter Spain. All thanks to an exception that the Spanish Government will extend to people related to the MWC, that of ‘highly skilled workers‘.

As specified by the GSMA, the Government of Spain will authorize entry to the country to all those attending the congress, either to organize it or for mere attendance. In return, The GSMA will share with the Spanish authorities all the data of those who plan to attend MWC 2021. This removal of restrictions will be valid even for countries that are currently banned at European borders (and outside Schengen territory).

According to the GSMA:

“Although citizens of a non-EU country are currently not allowed to enter Spain, exceptions apply to certain groups of people, among which” highly qualified workers “stand out. The Spanish government’s decision assumes that, to from now on, those registered in the MWC21 Barcelona are included in this category “.

The Mobile World Congress will tighten its granting of tickets and authorizations in order to reduce the risks in future trips. Once the confirmation of attendance has been obtained, all those who visit Spain to attend the event They will have to carry the authorization of the MWC along with the passport and visa. Citizens of those countries considered high risk by the Government of Spain they will not be authorized to attend the congress.