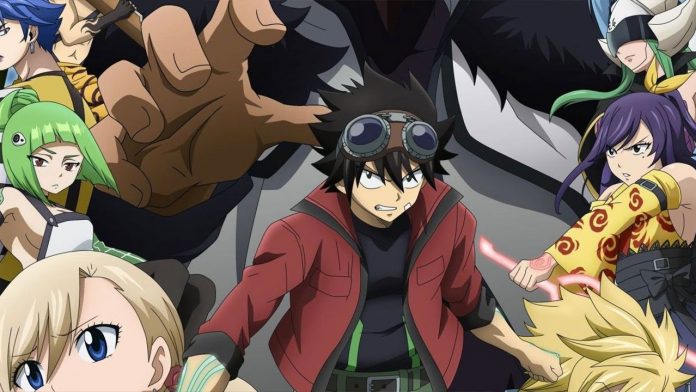 The debut of the anime of EDENS ZERO is now imminent, waiting for the first comments from Japanese fans we report this tweet shared by the official account of the series, which reveals some details about the release date on Netflix.

In Japan, in fact, the anime inspired by the manga of the same name Hiro Mashima will be available starting today, April 10, while we do not yet know when the episodes of EDENS ZERO will be added to the Netflix catalog, the streaming service that purchased the rights to the show. At the bottom of the news you will find a message shared by the official Twitter account of the anime, in which there is this message: “Overseas fans of EDENS ZERO, in territories outside of Japan the series will make its debut on Netflix in the fall of 2021! Please wait a little longer!“The news did not please the fans very much, who will be forced to wait several more months before being able to see the adventures of Shiki Granbell, Rebecca Bluegarden and other characters in the manga.

READ:  EDENS ZERO: the author's sketches accompany us at the beginning of the anime

What do you think of this delay? Let us know with a comment on the news, we also point out that in recent days the official synopsis of the first episode of EDENS ZERO was also shared.