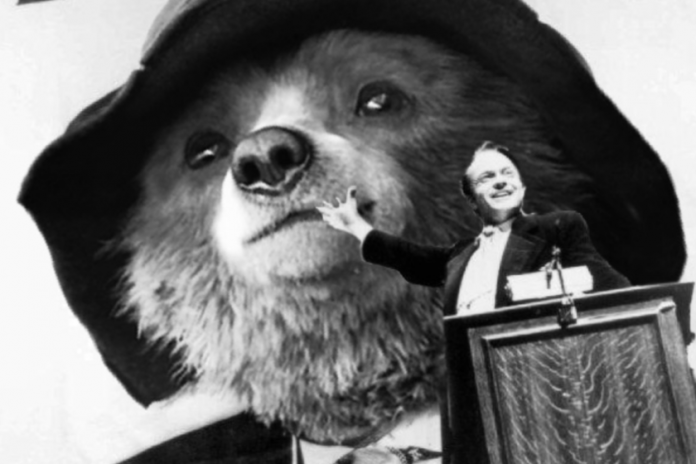 You may have woken up in awe by the sound of a heartbreaking collective lament that has spread across the entire planet. A terrifying scream of suppressed rage from the cinephile depths of social media sparked by an almost apocalyptic affront: ‘Paddington 2’ has snatched ‘Citizen Kane’ the position of best movie ever and Rotten Tomatoes.

After years ranking first on the web, which compiles reviews of series and feature films and orders them according to their “fresh” or “rotten” rating index, Orson Welles’s feature film has gone from having a perfect score with 115 positive reviews to being ostracized because of the number 116.

The abominable text that has unleashed chaos has been added to Rotten Tomatoes 80 years after its original publication in the Chicago Tribune under the pseudonym of Mae Tinée, used at that time by the group of newspaper film critics. In it, pearls such as the following can be read:

READ:  La Via del Grembiule Review: on Netflix the anime of the homemade yakuza

“You have heard a lot about this movie, and I see from the advertisements that many experts think it is the best movie of all time. I do not. It is interesting. Is different. In fact, it is strange enough to become a museum piece. But its sacrifice of simplicity in favor of eccentricity deprives it of all distinction and value as entertainment. “

The result of all this debacle, which could lead to dangerous riots in front of the headquarters of the Chicago Tribune as the people of Film Twitter need to organize, is a little miracle that has made the world an even better place: ‘Paddington 2’ has automatically become, by decree of Rotten Tomatoes, the best movie ever thanks to a certificate of 100% freshness obtained through 244 positive reviews – including one from a server , all be said.

Let’s be honest. Is anyone surprised that a movie starring a talking bear addicted to jam sandwiches And with the voice of Ben Whishaw better than a titled ‘Citizen Kane’ in which not even a cane comes out? “Well, actually one does come out, but the reference to ‘The Simpsons’ was served on a platter.