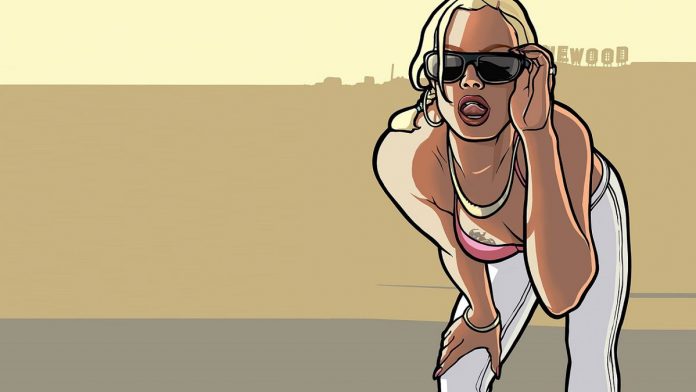 GTA V remains one of the most popular, sold and played games of all time. And the most amazing thing of all, is that it continues to have a journey. But we are not fooling anyone if we say that, in his day, GTA: San Andreas It was considered one of the best games in history. And of course he’s still a fan favorite (with permission from Vice City, of course).

Going back to GTA 5, it is common for the Rockstar title to receive mods in its PC version. The weird thing is that these modifications arrive for San Andreas. The latter is what just happened, and it allows us to become Spider-Man to tour the cities of Los Santos, San Fierro, and Las Venturas (based in Los Angeles, San Francisco, and Las Vegas respectively).

As DualShockers reports, the mod can be found on Moddb and is in beta. Its creator is J16D Mods and you can see the trailer that he has published on YouTube here.

This trailer shows us Spider-Man using some of his iconic moves, like web-swinging and air combos to take out some baddies and also some of Spider-Man’s iconic suits. For example the original Scarlet Spider design, or even the Spider-Punk costume.

And as you will have appreciated the most clever, it is a mod inspired by Marvel’s Spider-Man, from PS4 (game created by Insomniac Games). It is noticeable in the main menu, but the mod is unchecked by providing its own content, of course.

What is clear is that it offers GTA: San Andreas players a way to enjoy the abilities of Spider-Man in cities completely different from the New York to which the superhero has accustomed us.

In other Spider-Man news, we remind you that Netflix has acquired the rights to offer Sony movies like Spider-Man herself. You can read more about that matter here.