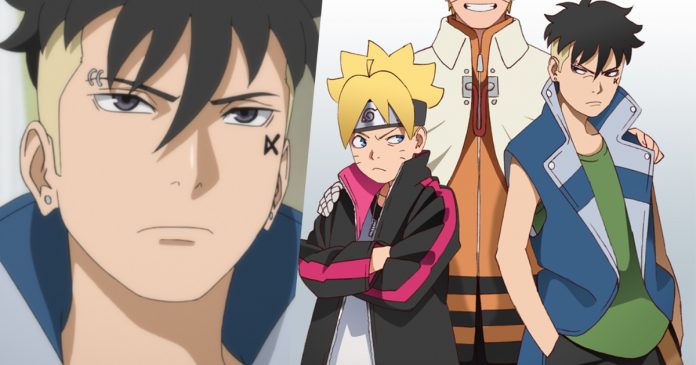 Boruto: Naruto Next Generations just introduced Team 7 to the mysterious character known as Kawaki during the “Vessel Arc” and has also brought the child from the Kara Organization to Hidden Leaf Village. And now, the next episode of the anime is preparing a crucial moment of the Seventh Hokage, Naruto.

Naruto decided that the best option for Kawaki and Hidden Leaf Village was to take him to the Uzumaki clan proper and it seems that all parties involved have something in common to find. Warning! The following in The Truth News continues with spoilers from anime.

Twitter user Abdul_S17 shared the preview for episode one hundred and ninety-five of Boruto: Naruto Next Generations, which will focus on a day trip to the shops and markets of Konoha as Kawaki learns more about the environment he is in now:

In Boruto: Naruto Next Generations episode 195, the Seventh Hokage takes Kawaki on a journey through the Hidden Leaf, as the two take on the non-dangerous task of purchasing a new vase. Fans will be able to see many funny moments, including a reference to the Fourth Hokage.

READ:  The 33 best comedy series on Netflix, HBO, Amazon and other streaming platforms

Also, this upcoming anime episode will give us a poignant moment between the Naruto and the Vessel of the Kara Organization. In this way, the animated series will take the opportunity to immerse itself more in the events that have taken place on the pages of the manga.

The moment in question between Naruto and Kawaki will show how empathetic the Seventh Hokage is with the young man who was used as a pawn of the Kara Organization. After all, Naruto spent most of his early life dealing with being a “danger” in Konoha thanks to the nine-tailed fox sealed on its body.

Perhaps no one understands the pain and suffering that Kawaki has been through better than the Seventh. The Kara Organization is still working in the background, so Naruto and Hidden Leaf Village have more than a few issues to deal with on the horizon of Boruto: Naruto Next Generations.