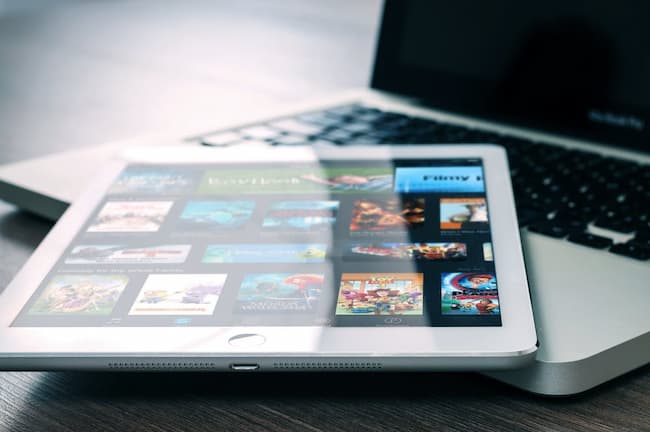 Sing 2: What Is All The Hype About? What Our Critic Has To Say?:

Sing 2 hits the theatre this holiday season with a long, star-studded cast. It’s returning to the big screens with its same energy; star-studded cast, upbeat hit melodies like the Original, “Sing.” The Sing 2 becomes the talk of time like the Spiderman: No way home. Are you not excited about the comedy mixed musical treat?

Sing is an animated musical comedy movie produced by Illumination Entertainment and released by Universal Pictures on September 11, 2016, and written and directed by Garth Jennings. This film featured more than 60 songs performed by famous artists. It was a massive hit, received excellent reviews, and netted $634 worldwide.

The plot, in short, is that a koala named buster organizes a singing competition to attract more audiences to his theatre business.

LET ME TELL YOU EVERYTHING WE KNOW ABOUT SING 2

READ:  Immortals Fenyx Rising: Ubisoft explains the challenge of developing it for Switch

When is Sing 2 hitting the Indian Theatres?

Aren’t you jumping around with joy to watch the dazzling movie, “Sing 2,” that serves you a comedy mixed musical treat? The most-awaited moment has come. The Indian theatres will screen Sing 2 from December-31 2021. As mentioned earlier, this is a sequel to a 2016 released film, “Sing.”

The first trailer of Sing 2 was released in June 2021, and we were able to predict the storyline and show off some songs.

Here is the trailer of Sing 2

DO YOU WANT TO KNOW THE PLOT OF SING 2?

The New moon theatre gang has a dream to aspire to. They have an idea to set yet another new show at the Crystal Tower Theatre in Redstone City. But, Buster doesn’t have any association with this glitzy city. So they made a plan to sneak into the recognized Crystal Entertainment Workplaces.

With high hopes to impress the wolf proprietor, Jimmy Crystal (Bobby Cannavale), the group comes up with an incredible last-minute plan. They promise that their new show will be a massive hit and highlight the reclusive lion rock star Clay Calloway (Bono).

But then a problem arises as Buster has never met the star Clay Calloway (Bono). The rock legend confined himself after the death of his wife ten years ago and hasn’t come out since then. Buster and the group try to think of an idea to persuade Clay Calloway to return to the stage.

The critics say that the sequel marks it as an innocuous, in any case, a forgettable spin-off. The film gently handles the subject of self-esteem, self-love, and confidence through its character and conveys a vital message.

Each character has a different angle connected with them, making the watch worthwhile and exceptionally intriguing.

The dedication and devotion of Buster Moon in overcoming the obstacles to achieve his dream takes the movie in a positive direction.

READ:  Charmed Season 3 Everything you need to know

The music collection of the film highlights the artists like BTS, Billie Ellish, Belton John sam, and Kiana Lede. This musical feast makes it a top pick among the audience.

In short, this film Sing 2 hits the box office collection, and it is up to the mark. We recommend you watch this film if you are interested in theatrical comedy movies. You will enjoy the film throughout.