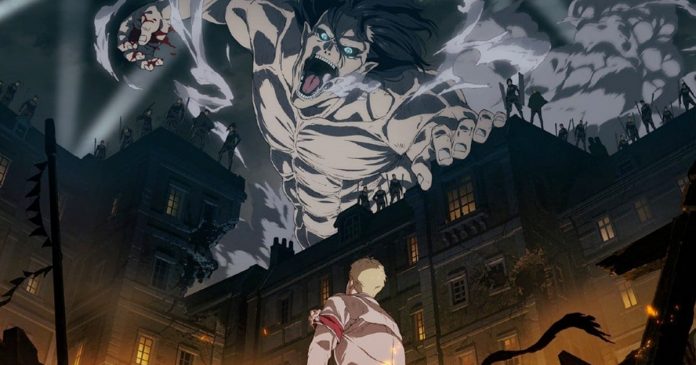 Shingeki no Kyojin, also know as Attack on Titan, has just aired its 75th episode, and while fans are undoubtedly still in awe of its events, they will have to wait a long time to see the outcome of the final season.

An advertisement in episode 75 of anime revealed that the first half of the season four was coming to an end and that the second part would come in the future. It is still unknown when exactly it will be, but everything indicates that it could be in winter 2022.

As we have mentioned in The Truth NewsThe number of episodes that we will see in the final half of season 4 has not been detailed either, but since the manga on which the anime is based is coming to an end, we can assume that it will probably not be that many episodes.

Attack on Titan manga editor Hajime Isayama announced on Twitter Tuesday that Kodansha has begun taking legal action against ‘various accounts and individuals’ to prevent illegal uploads and early leaks of the final chapter of the manga.

The publisher specified that the company is working to prevent leaks of images or text, and will go after illegal shippers “regardless of country.” The publisher asked fans to wait for its publication and celebrated the series finale of 11 years and seven months.

It will be next April 9 when Shingeki no Kyojin reveals the outcome of this great story that kept us on the edge of our seat for more than a decade, so get the tissues ready.